Hart was among the highest-ranking church officials around the world facing prosecution and other sanctions for alleged sex abuse.

Wyoming has no statute of limitations in sexual abuse cases and represented perhaps the only chance for Hart to face criminal prosecution for his alleged abuse. Hart also faced accusations in Missouri but that state prohibits prosecution years after an alleged crime.

Hart, 88, was a priest in Kansas City, Missouri, for 21 years before moving to Wyoming, where he served as auxiliary and then full bishop from 1976 until his retirement in 2001.

The first known allegations against Hart dated to the early 1960s and were made in the late 1980s. At least six men have come forward in the past two years to say Hart abused them in Wyoming.

Hart has consistently denied all accusations of misconduct. His attorney, Tom Jubin, said Tuesday he was "gratified by the district attorney's decision."

"Bishop Hart has consistently maintained his innocence while never diminishing the pain felt by the victims of abuse," Jubin wrote in an email.

Not pursuing a criminal case against Hart "does not mean that the victims are not credible," Diocese of Cheyenne Bishop Steven Biegler said in a statement in June. The diocese has "nothing new to add" to that statement, spokeswoman Diana Marie Waggener said by email Wednesday.

"We're very, very, very disappointed. There aren't words to express the level of disappointment that we have," Rebecca Randles, an attorney in Kansas City who has represented Hart's accusers in civil suits against the church, said Wednesday.

"It makes you wonder how many children does it take before a bishop can be brought to justice," Randles added.

The Diocese of Kansas City-St. Joseph has settled in court with at least 10 victims. The dioceses in Cheyenne and Kansas City have said the men who've come forward against Hart are credible and church officials have substantiated the allegations against Hart. 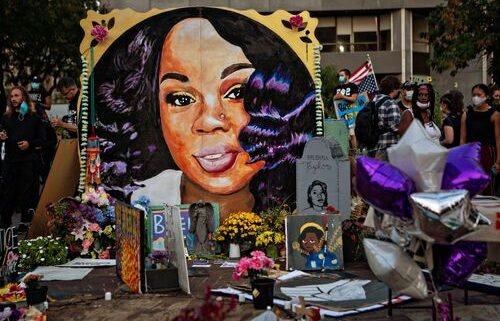 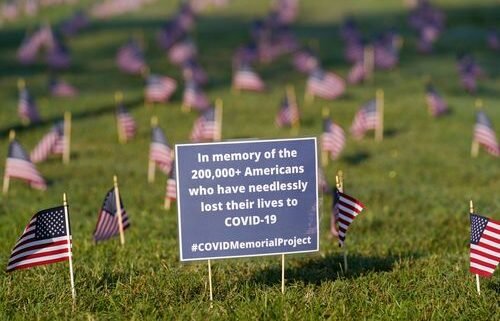