Idaho Falls Police Officers had previously arrested 24-year-old Dakota Clifford on July 22, 2020. Clifford was released on bail on July 31, 2020. Later on July 31, Clifford’s ankle monitor was located abandoned a few blocks from the address where his bail conditions required that he remain under house arrest. The ankle monitor had been cut. Idaho Falls Police Officers notified Bonneville County Pre-Trial services that the ankle monitor had been located and Pre-Trial services requested that arrest warrants be issued for Clifford based on violation of the conditions of his release.

On August 4, on Idaho Falls Police officer spotted who he believed was Clifford in a vehicle traveling on a roadway. Officers witnessed someone from the vehicle litter and performed a traffic stop on the vehicle. The vehicle pulled into the Walgreens Parking lot located at 1725 E. 1st Street and came to a stop.

As officers approached the vehicle, a male exited from the rear passenger side door attempting to flee. The man was detained at that time, and gave officers a false name when asked. The man was later identified as 28-year-old Richard Veilleux.

Officers found three other individuals in the vehicle. In the front passenger seat, officers found the individual they believed to be Clifford. When asked for his identity, Clifford stated his name was, “Jason Smith.” Officers were able to confirm that he was in fact Dakota Clifford, and he was detained.

A Bonneville County Sheriff’s K9 deputy was called to assist. The K9, trained in the detection of illegal narcotics, conducted a free air sniff of the vehicle and indicated the presence of narcotics in the vehicle. The driver and other passenger were also detained while a search of the vehicle was conducted.

These two individuals were released after the search was conducted without charges.

In a second backpack belonging to Veilleux, officers located a baggie containing 7.95 grams of heroin, and drug paraphernalia. During a search of his person, officers found an additional small container of .45 grams of heroin.

Richard Veilleux was arrested on an outstanding misdemeanor warrant, felony drug trafficking in heroin, misdemeanor providing false information to a police officer and misdemeanor possession of drug paraphernalia and was taken to the Bonneville County Jail.

Dakota Clifford was arrested for felony drug trafficking in heroin, felony possession of a controlled substance – methamphetamine, felony unlawful possession of firearm by a convicted felon, misdemeanor provide false information to a police officer and four felony warrants for violating the conditions of release and was taken to the Bonneville County Jail. 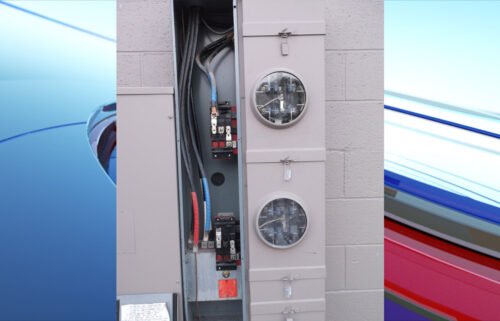