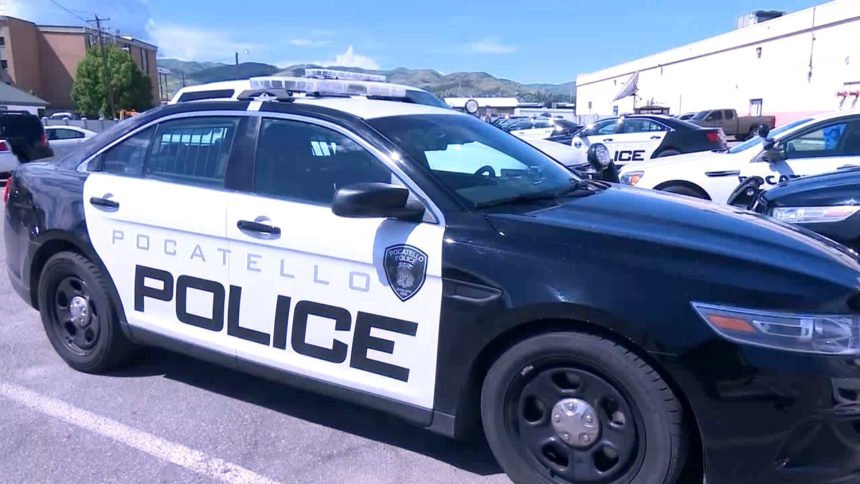 The scammer(s) apparently told people that PPD had a warrant out for their arrest or an outstanding charge that required them to get a money order and transfer the fines to a certain account.

Any fines associated with a criminal charge are handled through the court system, not police. Police ask anyone receiving suspicious calls to report them online here.

PPD is investigating the calls, though they haven't received any more reports like this since Sunday.