On Wednesday, ICAC investigators arrested 21-year-old Jeffery B. Spracher, of Idaho Falls, for alleged sexual exploitation of a child.

He was booked into the Bonneville County Jail.

Spracher is alleged to have possessed sexually exploitative images.

On Thursday, ICAC investigators arrested 61-year-old Alan P. Tilford, of Salmon, for alleged sexual exploitation of a child. He was booked into the Lemhi County Jail.

Tilford is alleged to have possessed sexually exploitative images.

Anyone with information regarding the exploitation of children is encouraged to contact local police, the Attorney General’s ICAC Unit at 208-947-8700, or the National Center for Missing and Exploited Children at 1-800-843-5678.

The Attorney General’s ICAC Unit works with the Idaho ICAC Task Force, a coalition of federal, state, and local law enforcement agencies, to investigate and prosecute individuals who use the internet to criminally exploit children. 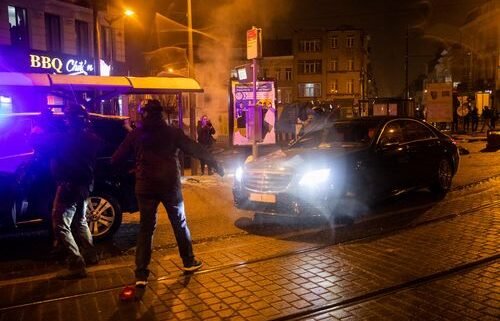 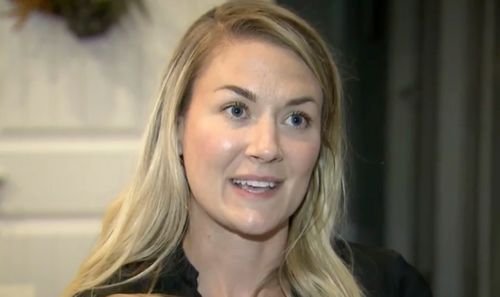 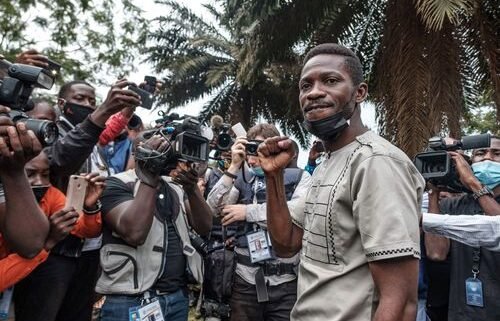