BOISE, Idaho (AP) — A Boise man who was convicted of soliciting the murder or kidnapping of a little girl who he was later convicted of sexually abusing has been sentenced to up to 30 years in prison for one of the crimes.

Ely is scheduled to be sentenced in July on the criminal solicitation charge.

Prosecutors said Ely sexually abused a 7-year-old child in March of 2019, and that he later tried to hire people to kidnap or kill the young victim and her family. 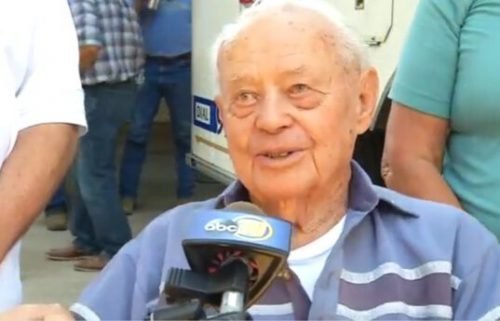