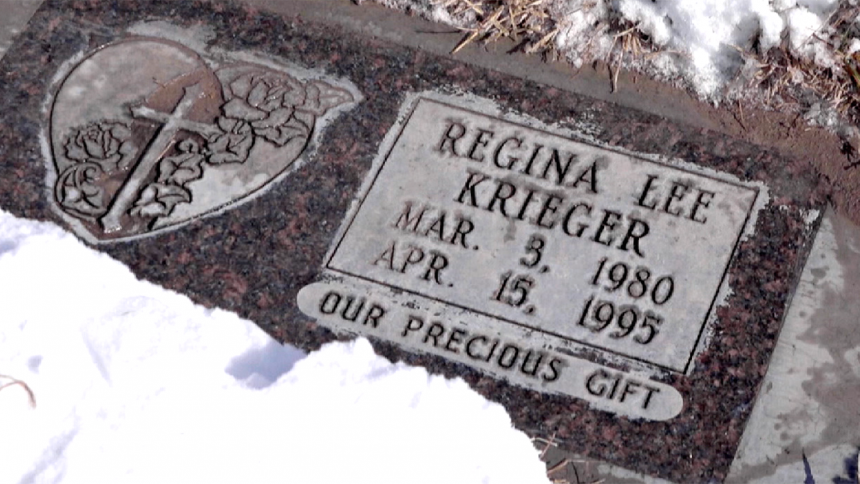 BURLEY, Idaho (KMVT) - A decades-old cold case has finally come to an end.

A Burley man has been found guilty of first-degree murder in the killing of a 14-year-old girl.

The City of Cassia County Senior Deputy Clerk has confirmed with KMVT.

Krieger was 14 years old at the time when she disappeared from her basement.

Weeks later, her body was found on the banks of the Snake River having been stabbed in the heart.

This new verdict comes after a re-visted trial at the Cassia County Judicial Center in Burley.

Regina's mom, Rhonda Hunnel had this to say about the ruling, via Facebook, "For the first time in my life and after 26 years, justice has now been served! Guilty first-degree murder."