The settlement revokes Welstad’s Idaho contractor registration and permanently prohibits him from advertising or providing construction services in the state.

“Within a four month period, my office received 17 complaints regarding Mr. Welstad’s business practices,” Wasden said. The complaints allege over $790,000 in consumer losses.

Welstad is the sole owner and operator of NAA Partners, which advertised as Mammoth Pole Builders in Idaho, Washington and Montana. According to Welstad’s advertising, he built quality pole barns and other buildings. Customers reported to the attorney general that Welstad accepted customers’ payments for construction services he never provided or provided only in part. Customers who received partially constructed buildings complained the buildings had material defects.

The settlement requires Welstad to pay restitution to affected consumers. Welstad, however, has informed the office that he plans to file bankruptcy. If he does, Welstad’s financial obligations under the settlement are subject to the bankruptcy court’s jurisdiction.

The Attorney General’s Consumer Protection Division has received an increasing number of complaints about contractors accepting large deposits for projects they never complete. Contractors tell customers their projects will be completed within a specified time and fail to meet those deadlines. Customers demand refunds of their deposits but rarely receive their money back. Some customers have liens placed against their property because contractors didn’t pay their subcontractors.

Wasden recommends that consumers do ample research before signing construction contracts or paying contractors money. Simply verifying a contractor is registered with the Board of Contractors may not be enough to adequately protect them in the marketplace. Consumers should:

The settlement imposes $55,000 in civil penalties and $2,000 in attorney’s fees if Welstad violates the settlement’s terms. Consumers who incurred losses because of Welstad’s construction practices may file consumer complaints with the Consumer Protection Division. A complaint form is available at www.ag.idaho.gov or by calling 208-334-2424. 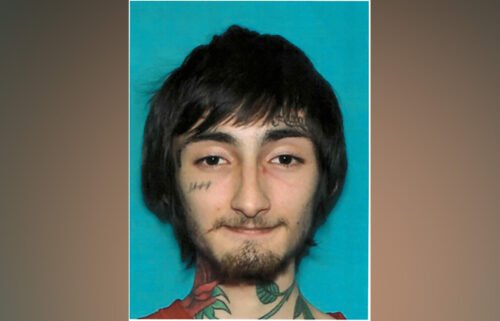