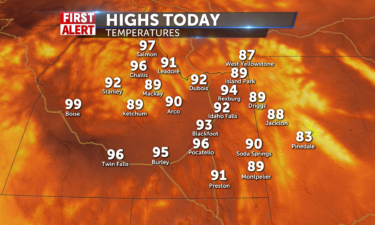 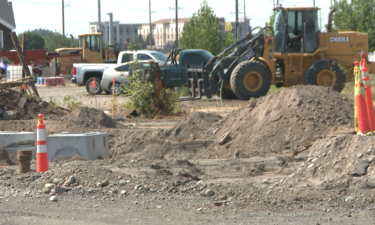 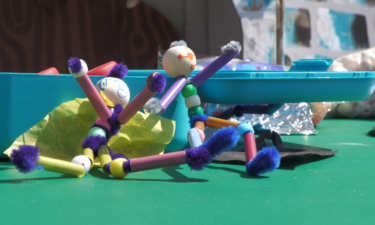 POCATELLO, Idaho (KIFI) - As we head into a new, long-term housing boom, there are concerns this phenomenon combined with staggeringly high unemployment levels could send us into another economic crisis.

Home values are the highest since 2006, and volatile home prices are soaring at record levels across both eastern Idaho and the rest of the country.

This has people wondering how this is possible if unemployment numbers reflect what should be the opposite effect.

"What we’re seeing right now is a tale of two economies," Idaho State University economics Professor Karl Geisler noted. "Those who are relatively well-off have bounced back, and those who were struggling to get by before the pandemic have yet to see economic relief."

Geisler attributes part of this phenomenon is because of the widening inequality gap after 3.9 million lower-wage jobs across the leisure and hospitality sectors were lost nationwide between February through December 2020.

With January's latest unemployment numbers expected to be released on Friday, this number is estimated to only increase.

On the other hand -- he says compensation costs for higher-earners who were able to keep their jobs increased by 2.5% during the past year.

This, directly reflects in home sales, especially when borrowing has been historically low in the federal government's efforts to help the economy bounce back after the trajectory of the Covid-19 pandemic starts to recover.

"I think places such as eastern Idaho will see an influx in relatively high income earners working remotely and choosing to live in a place with a good quality of life, a low cost of living, and in some cases -- choosing to live closer to extended family," Geisler added.

But there are also a number of similarities economists are seeing between what's happening now, and what led-up to the 2008 housing bubble.

With historically-low interest rates hovering around 2.7 percent and home values at an all-time high, more people are borrowing more money or using their homes as collateral to pay off some looming debts.

However, Geisler says the difference is that people are not necessarily SPENDING more money during the pandemic year, just reallocating their funds. In 2008, people borrowed in order to spend what they didn't have or weren't able to ever pay off.

"If you consider long-run inflation usually runs about two percent in the U.S., the real interest rate on mortgages right now is as close to zero as you can get." Geisler adds, using this period to pay-off your debts makes sense.

In 2008, an influx of borrowers claimed to be new entrepreneurs in the start-up industry in order to get approved for unreasonable loans. Today, the influx in start-up entrepreneurs is due to people facing an uphill battle of trying to get the bare minimum loan to save their business after getting laid-off.

"Even if people are getting mortgages they're unable to repay, I don't think we have the same systemic risk from the same financial system we had."

Geisler says, unlike what we saw in 2008, banks are stricter about verifying employment and credit scores for mortgage loans, they lowered the debt-to-income ratio, and dealing with the biggest suspect -- subprime mortgage-backed securities.

"The big picture is -- we don't have those subprime mortgage-backed securities that were at the root of the Great Recession. Those were held by every bank, every hedge fund, and every mutual fund," Geisler points-out.

So no, now is not the time to start betting against the housing market.

In fact, Geisler said we could avoid a financial crisis altogether if mortgage rates are brought back up slowly.

“We probably will see a small correction, but if they draw back that support slowly enough, we shouldn’t see any significant impacts.”

However, he says the government most likely won't start to raise interest rates until unemployment numbers can return to pre-pandemic levels, which he doesn't predict will happen until 2024. 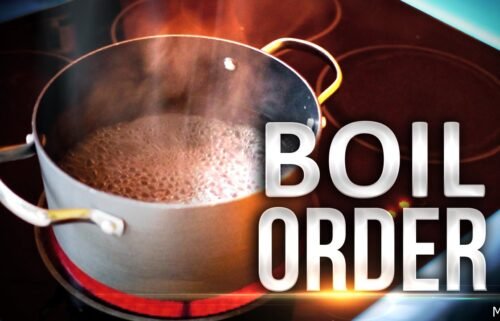 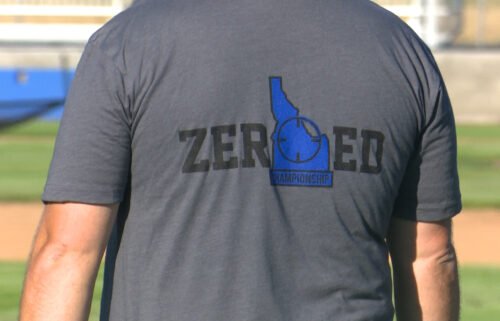 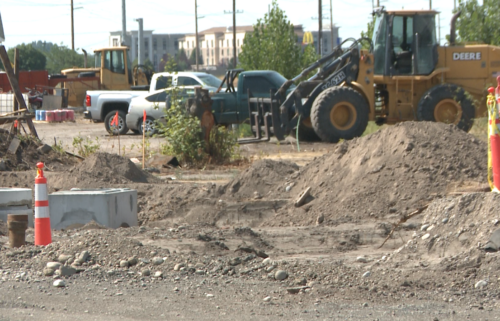