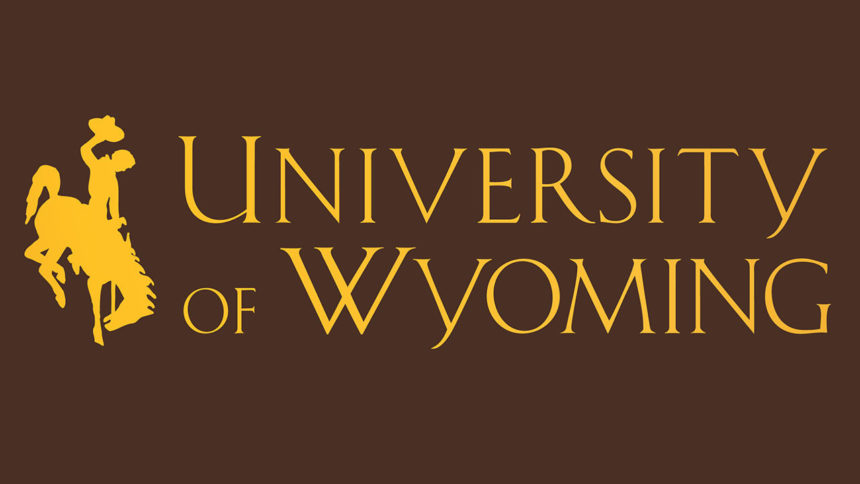 Misrepresenting or undermining accomplishments cited as the basis for the honorary degree also may result in revocation.

Trustees voted for the change during their January meeting, the Laramie Boomerang reports.

Schools have revoked dozens of Cosby's honorary degrees after numerous women accused him of sexual abuse. He was convicted in 2018.

University of Wyoming trustees meanwhile voted to award a handful of honorary degrees. Recipients will be publicly named only if they accept the honor, trustees said.

Trustees could review "sociological data on individual persons" and other material confidential by law during such meetings, university General Counsel Tara Evans told the Boomerang.