IDAHO FALLS, Idaho (KIFI/KIDK) - In preparation for the winter snow removal season, the Idaho Falls Police Department conducted a ‘Super-Operation” on Tuesday, to clear abandoned and illegally parked vehicles that have been parked for at least 48-hours.

"When we think about an abandoned vehicle, the goal is not to just pull vehicles that we think are in the way. A lot of times these are vehicles that are not working, they have flat tires, they're just not operational vehicles, and they are in the way," said IFPD public information officer, Jessica Clements.

IFPD says they receive “daily complaints regarding abandoned vehicles around the city.”

Idaho Code 49-102 defines abandoned vehicles as, “any vehicle observed by an authorized officer or reported by a member of the public to have been left within the limits of any highway or upon the property of another without the consent of the property owner for a period of twenty-four (24) hours or longer, except that a vehicle shall not be considered abandoned if its owner-operator is unable to remove it from the place where it is located and has notified a law enforcement agency and requested assistance.”

Abandoned vehicles create hazards for other drivers, public works vehicles, and first responders, "They create a safety hazard for other drivers who are on the roadway because they take up space that is needed for people who are legally parking on the road, or who are trying to get to some of those narrow streets and areas. So the goal of doing this is to make sure the roads are clear so that people can travel safely on the roadways, which is what they're intended for," Clements said.

The “Super-Operation” began over the weekend when suspected abandoned vehicles were tagged, on Tuesday, after the 48-hour period, any tagged vehicle that had not been moved was towed.

"So what happens is when we get a report, we go out, and we put a sticker on the vehicle that says we're marking it as a possible abandoned vehicle. That gives the registered owner forty-eight hours to move the vehicle. That gives them enough time to see the notice, move it, and we can reach out to them if we can, if there's a phone number on file, we'll do that. If they don't move it within that time period, it can be towed," Clements said.

IFPD says that if they missed a suspected abandoned vehicle that you know of, you can always call dispatch, and they can get the case started. 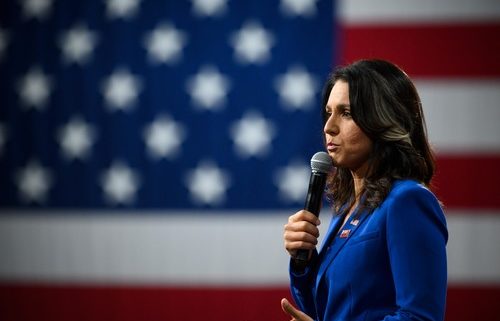 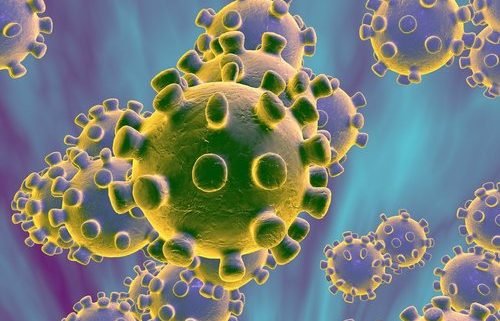 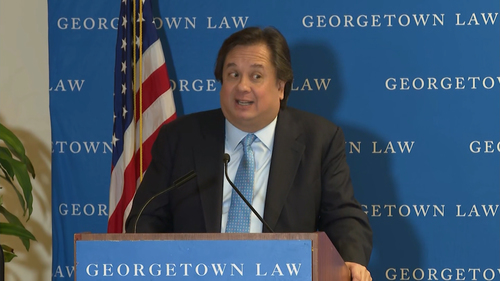