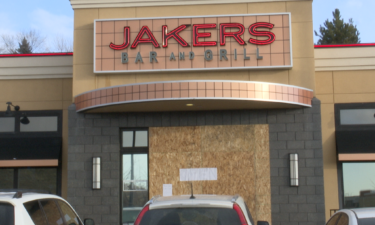 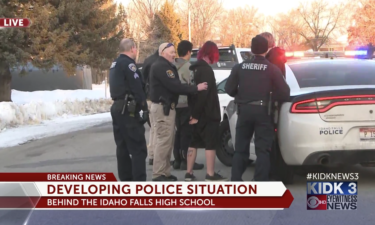 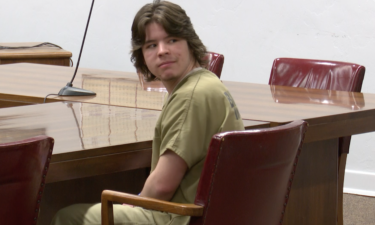 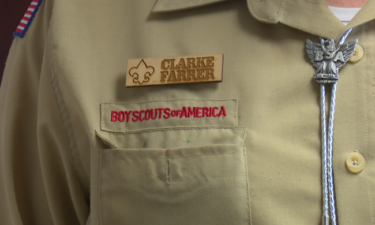 IDAHO FALLS, Idaho (KIFI/KIDK) - Our annual tradition of snow removal doesn't have to take us by surprise. Going beyond our daily forecasts, the City of Idaho Falls has many alert options to can make sure no one is in the dark.

"Keep yourself informed, know when parking restrictions are in place and be careful around snow plows as they work," said Idaho Falls street superintendent, Brian Cardon.

One of the newest tools is an interactive snow removal map on the City of Idaho Falls webpage. It will show the community where the snowplows have been and where they are going next.

Streets are also ranked by priority.  Main roadways and streets around schools and hospitals will always be done first, followed by residential areas.

"If the residents can kind of keep their space and let the plows do their work we can get through this season safely and efficiently," Cardon said.

Snow removal parking restrictions start this Friday. They will be activated whenever the city gets more than two inches of snow. It may take up to three days for the plows to complete their job.

"We have very narrow streets it's very important that we get those cars moved off the street, it makes our operation run a lot faster," Cardon said.

Snow on the sidewalks also needs to be removed.

We can also stay informed by signing up for text notifications, city news releases, emergency alerts, and other notifications.

Together, we can all make the heavy load of snow removal a little lighter. 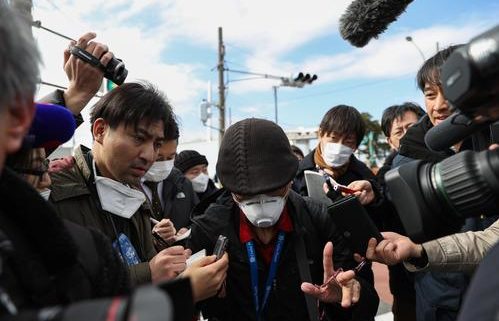 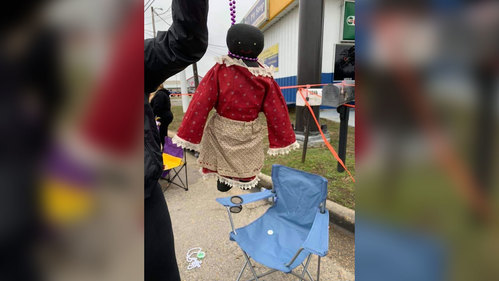