IDAHO FALLS, Idaho (KIFI) - A 63-year-old man is in the hospital after being shot during a scuffle with Idaho Falls Police Sunday night. Around 8 p.m., police responded to a welfare check at the Eagles Lodge on Hemmert Avenue. The man had reportedly made some suicidal statements.

After a brief conversation, the man drew a knife. The officer was able to grab the man's wrist and push him away, telling him to put the knife away. The man continued to attack with the knife. At that point, the officer shot the man.

First responders provided medical aid before the man was transported to Eastern Idaho Regional Medical Center. His condition is unknown at this time. The officer was not injured, and no one else at the Eagles Lodge at the time was hurt.

In a statement, the Idaho Falls Police Department says it will cooperate in the investigation, but will not conduct any part of it. The involved officer was wearing a body camera that was activated at the time of the incident. The video will be provided to investigators.

The names of the man and the officer are being withheld to allow the Critical Incident Taskforce time to interview those involved. 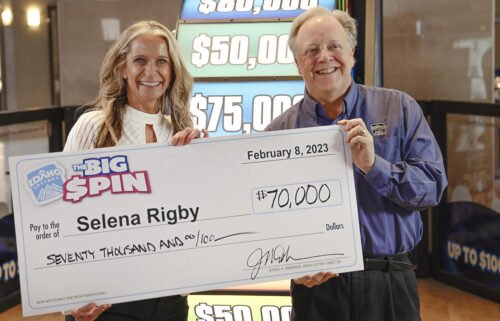