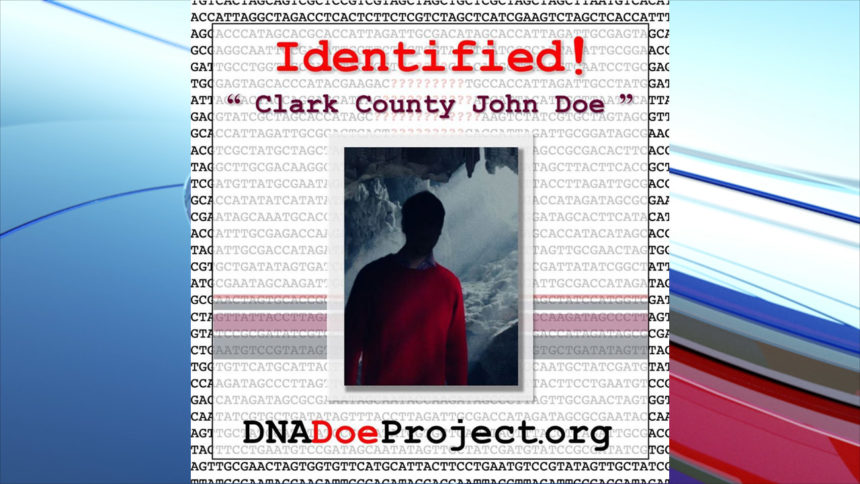 The name and details of his life will not be released until law enforcement is able to provide secondary confirmation. However, researchers are continuing their study about this fascinating cold case for publication.

In 1979, the headless torso of a man was found buried in a cave. In 1991, more partially mummified remains, some wrapped in burlap, were found by a young girl exploring the cave with her family.

ISU conducted excavations of the cave, but never recovered the entire body. Since then, the skeletonized remains have been stored at ISU.