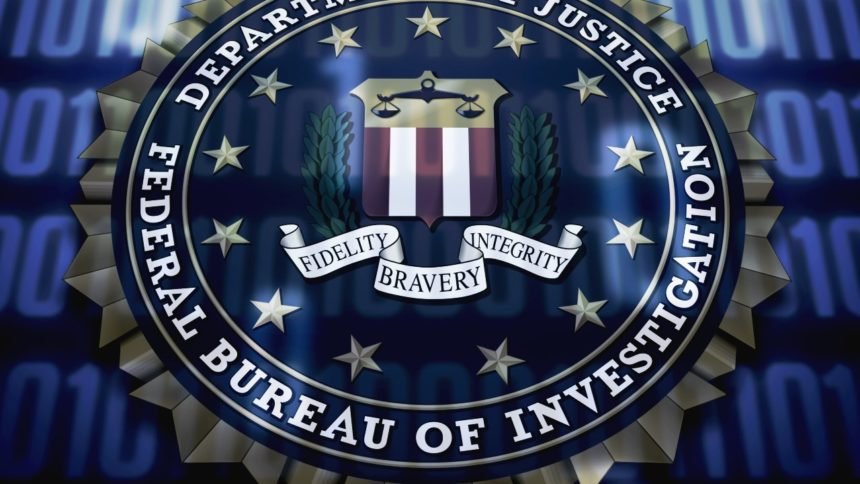 BOISE, Idaho (AP) - The FBI is investigating after scammers stole roughly half a million dollars of Idaho state payments that were intended to go to state contractors.

Chief Deputy Controller Joshua Whitworth says the thieves spoofed their email accounts to make it look like the emails were coming from established state vendors, and then filed forms and followed other normal state procedures to formally change the vendors' bank account information.

The fraud was first noticed by a controller's office employee on Feb. 26, when the changes triggered a procedure at one of the banks affected.

"It's a kind of wire fraud," Whitworth said. "They didn't hack the computer system itself, they just used communication through email that was falsified, and were able to manipulate the situation."

The thieves were able to divert regular payments made to a couple of vendors from 20 different state agencies, Whitworth said. In total, they stole less than $550,000, and some of that money has been recovered. The state is still working to recover the rest, he said.

"We're working with the vendors directly to give us the time to figure this out, to see if we have the ability to claw back that money or pursue other remedies available through the state," he said.

The state is also working with its risk management program - a kind of insurance program for state agencies - to see if the stolen money is covered.

Whitworth said the office is confident they've discovered and stopped the fraud, but employees are doing a full audit back to July 1, 2019, to be sure.