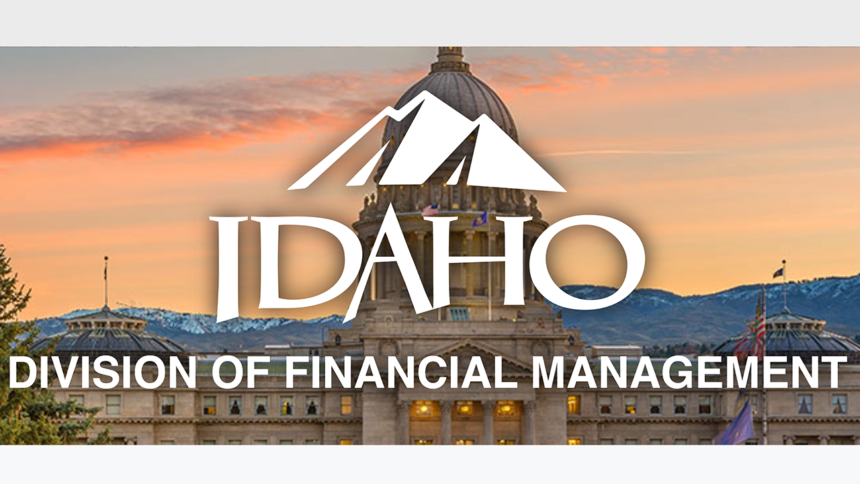 BOISE, Idaho (AP) - Idaho’s general fund revenue in April plummeted from initial forecasts, but officials say that’s because the deadline for paying state income taxes was moved from April 15 to June 15 due to the coronavirus.

Officials with the state Division of Financial Management said Thursday they expect that decreased revenue to bounce back before the new deadline.

Republican Gov. Brad Little extended the deadline to ease the economic hardship caused by the pandemic.

The agency says the state collected $315 million in April, about $470 million less than expected.

The agency also says it appears Idaho will finish the fiscal year in June with a balanced budget.