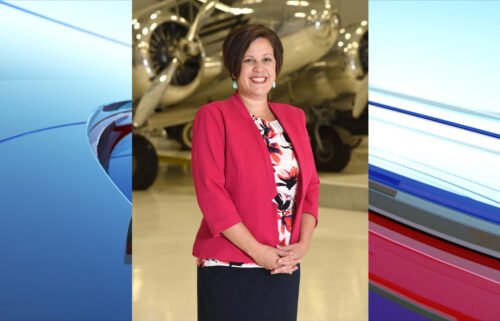 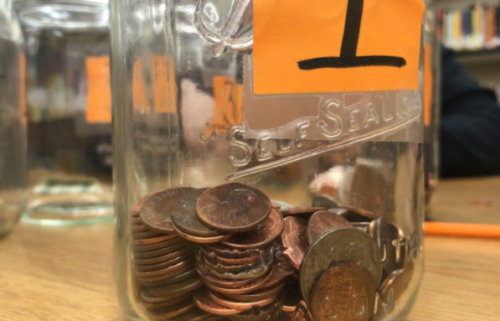 BOISE, Idaho (AP) - Authorities say a 23-year-old inmate at the Idaho State Correctional Institution has died in an apparent suicide.

Harris was removed from life support at a Boise hospital on Saturday.

The death is being investigated as an apparent suicide, Ray said

Details on the terms of Harris's incarceration and criminal history were not immediately available.