"The most important number is one we can't calculate, and that's the number of people not injured in a DUI-related crash," said Trooper Scott Bolen, an ISP Law Enforcement Liaison with the ITD Office of Highway Safety. "We always urge folks that, if their plans involve alcohol, to have a plan to get home safely. Most people actually do that, and we appreciate them. But for those who don't, we work hard to hunt them down before they hurt themselves or someone else. And that effort continues all year."

Several DUI arrests were the result of calls from other drivers reporting a driver who may be impaired.

In Idaho in 2019, DUI fatalities increased by nearly 27%, according to the ITD Office of Highway Safety

Approximately one-third of all traffic crash fatalities in the US involve drunk drivers, according to the National Highway Traffic Safety Administration (NHTSA) 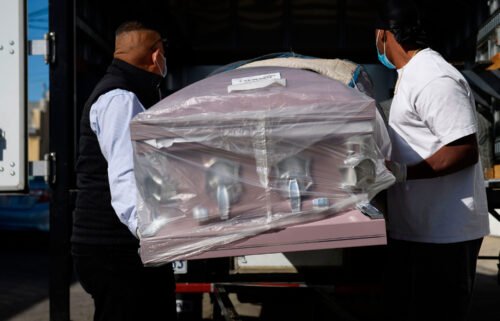