BOISE, Idaho (KIFI) - A Boise man is sitting in jail on grand theft charges for having more than $1 million worth of stolen property from a family estate.

Detectives said they found Neuenschwander with a backpack containing an estimated $300,000 worth of gold coins on Tuesday. On Wednesday, they recovered another $600,000 in gold coins as well as jewelry, artwork, guns, and personal property of the victim, they said.

Neuenschwander is being held in the Ada County Jail on charges of Grand Theft. 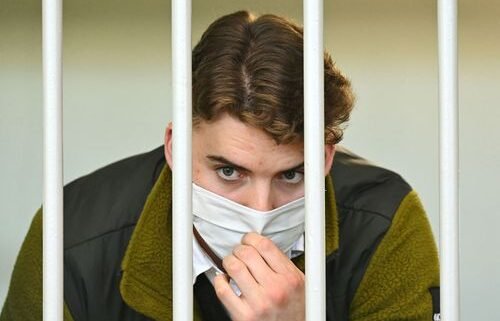