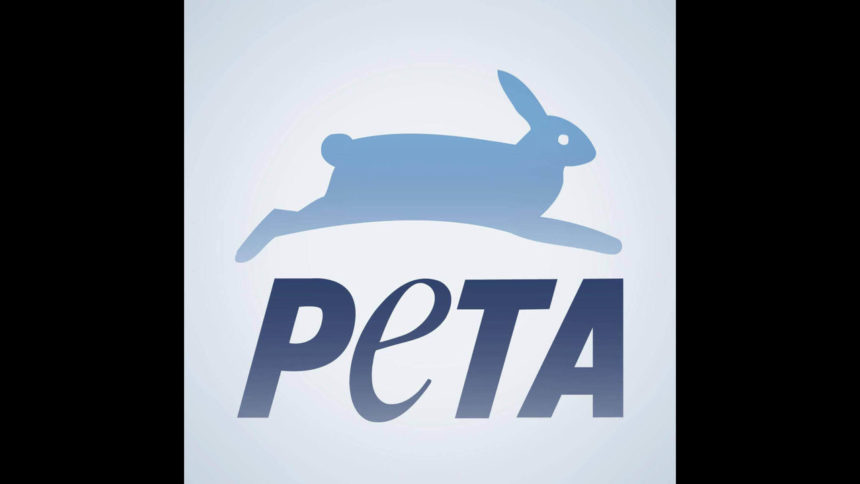 The group said Ron Ens, a well-known area horseman, could be seen striking a horse on the flank with a hammer in a recent episode of Discovery Channel's "River of No Return" program. According to PETA, that violates state cruelty laws through "intentional and malicious infliction of pain."

"The cruelty of striking a horse with a hammer shouldn't be tolerated by Idaho's law enforcement," says PETA Senior Vice President Lisa Lange.

In a partial victory, Discovery told PETA it was pulling the episode from its lineup. PETA spokesperson Moira Colley believes Discovery "has an obligation to ensure that nothing like this ever happens again on its watch." The group wants Discovery to completely cut ties with Ron Ens.

Lemhi County Sheriff Steve Penner told us he has seen the PETA complaint but has no comment on the case at this time.