The Chevrolet Traverse crossed the center line into oncoming traffic and struck the snowplow head-on, according to police.

The roadway was blocked for approximately two hours.

This crash is under investigation by Idaho State Police. 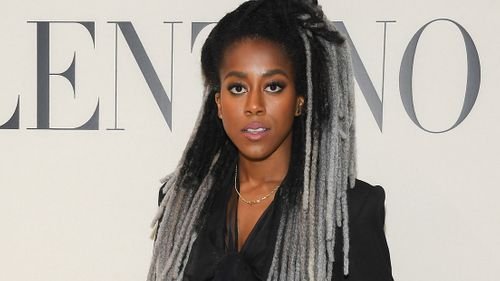 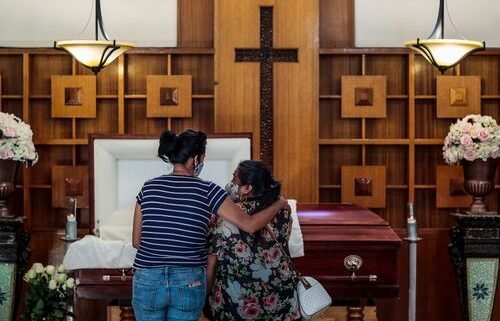 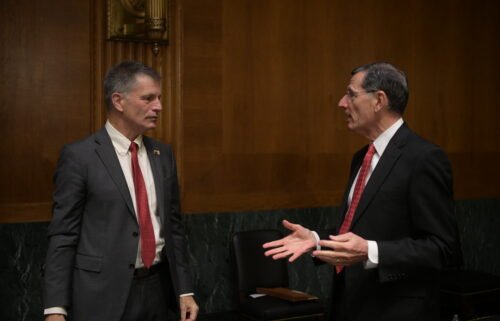 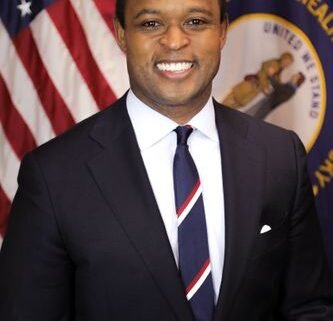