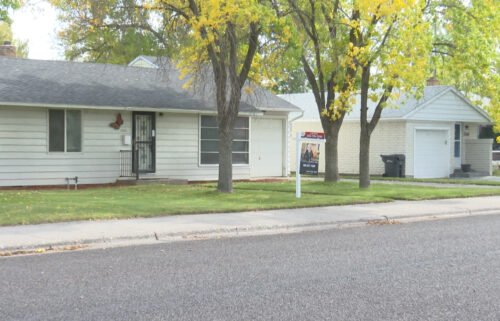 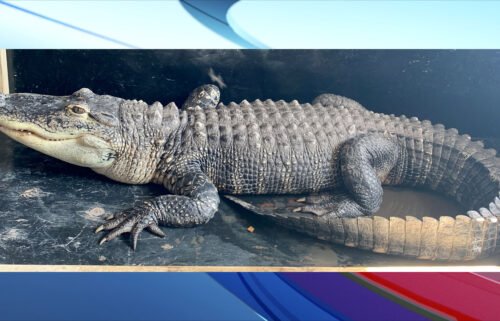 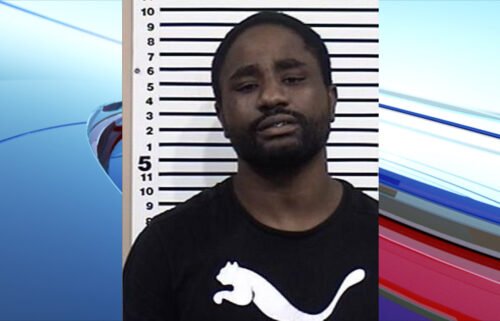 POCATELLO, Idaho (KIFI/KIDK) - Throughout the state, gas prices are lower than normal. In some areas prices have dropped below two dollars a gallon, according to GasBuddy.

Normally, low prices drive people to the pumps, but the coronavirus has seemingly caused many to step on the brakes.

The owner of an Idaho Falls Exxon, Berry said that his location has seen a significant decrease in people at the pumps and inside the convenience store in recent weeks.

"One transport load - which is 10,000 gallons, 11,000 gallons of fuel - we’re usually selling that every day and a half or two days out of that location. And we’re currently only supplying that store about every three days now," he said.

Berry said his store is still making a margin, but his "break-even point" has doubled.

"Until we see something change, that's gonna have to stay constant in our business," he said.

Berry, also the president of the Idaho Petroleum Marketers & Convenience Store Association, said stores have had to increase the amount of money they’re spending on cleaning supplies to keep up with current demand.

"Every time that you’re having your credit card machine swiped or somebody’s grabbing a pen and signing their receipt, we’re using Clorox wipes to wipe the pen down, to wipe the machine down, wipe the counter down where the product was at," he explained, adding that he was even considering installing plexiglass at his convenience store for extra distancing.

Some of the businesses Berry supplies are really struggling and considering closing their doors. He said the summer, which is usually the busiest time due to tourism, will be make-or-break for many in the industry.

"I keep crossing my fingers and hoping and praying that things change for the better," he said. "Because if it stays like it is for the last two and a half, three weeks, all the way through the summer, then that’s going to be a whole nother conversation we can have in august."

Berry said his group is not currently in a position where they’re considering layoffs, but another couple slow months could drastically change things.