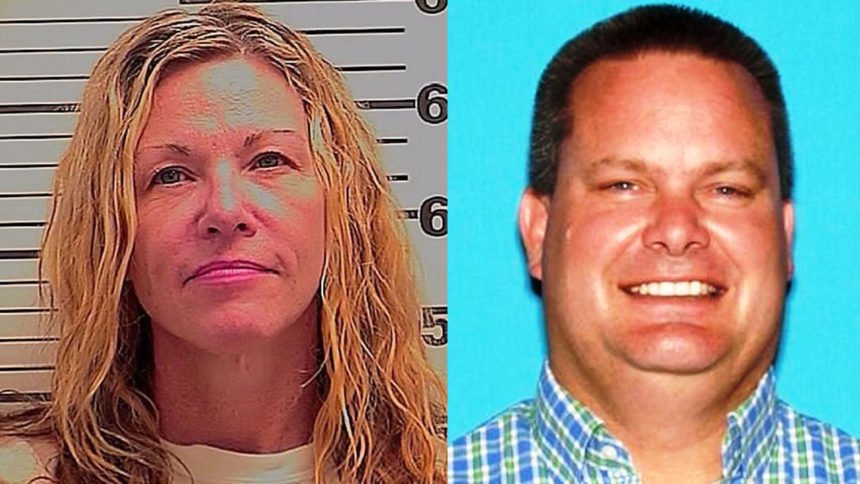 BOISE, Idaho (KIFI/KIDK) - The Idaho Attorney General's Office and Fremont County Prosecutor Marcia Murdoch have jointly signed an agreement that will allow the state to assist Fremont County in a potential murder investigation.

According to the letter it includes a prosecutorial review of Chad Daybell and Lori Vallow-Daybell and allegations of conspiracy, attempted murder, and murder.

Fremont County has been awaiting results of an autopsy of Daybell's late wife, Tammy, since late last year.

Under the agreement, the Attorney General's Office will assume full responsibility and authority in the case with the agreement of the County Prosecutor's Office.

While the state will investigate, the county will pay its out-of-pocket expenses including the costs for witnesses, experts, transcription services, subpoenas, and any lodging expenses the attorney general's office incurs. The county will also be responsible for travel, and other incidental costs.