IDAHO FALLS, Idaho (KIFI/KIDK)-Idaho’s seasonally adjusted unemployment rate increased 9 points in April from a record low 2.5% in March to 11.5%.    It was just one of many records set during the month.  The national unemployment rate for the month was 14.7%.

All of Idaho’s Metropolitan Statistical Areas saw non-farm job declines.  Pocatello declined by -11.4% and Idaho Falls to -4.3%, the smallest regional decline in the state. 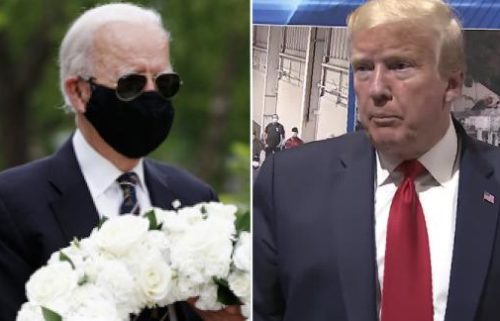