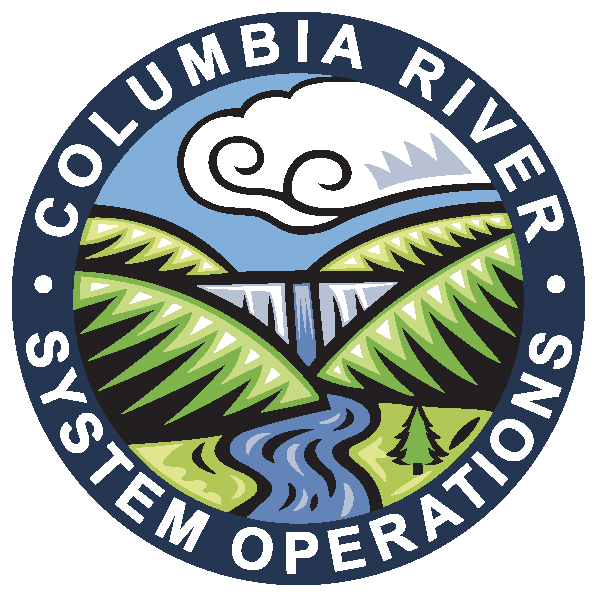 PORTLAND, Ore. (KIFI/KIDK)-After three years of review and public hearings, the U.S. Army Corps of Engineers (USACE), Bureau of Reclamation (BOR), and Bonneville Power Administration (BPA) have released an environmental impact statement (EIS) on the operation and maintenance of the 14 federal projects in the Columbia River System.

“The overwhelming response of Northwest tribes, the general public and other stakeholders helped us successfully complete the EIS,” said Brig. Gen. D. Peter Helmlinger, Northwestern Division commander, U.S. Army Corps of Engineers. “The analysis in the final EIS will support the Record of Decision we will release in September.”

The lead agencies plan to release a Joint Record of Decision documenting which alternative will be selected for implementation.

“Throughout the development of the EIS, we have listened carefully to the diverse interests across the Pacific Northwest and worked to strengthen regional cooperation, partnerships and understanding of our shared interests,” said BPA Administrator Elliot Mainzer. “We are committed to working with our many regional partners and customers to achieve the important goals of long-term salmon recovery and economic vitality for communities throughout the Columbia River Basin.”

You can review the final EIS document here.