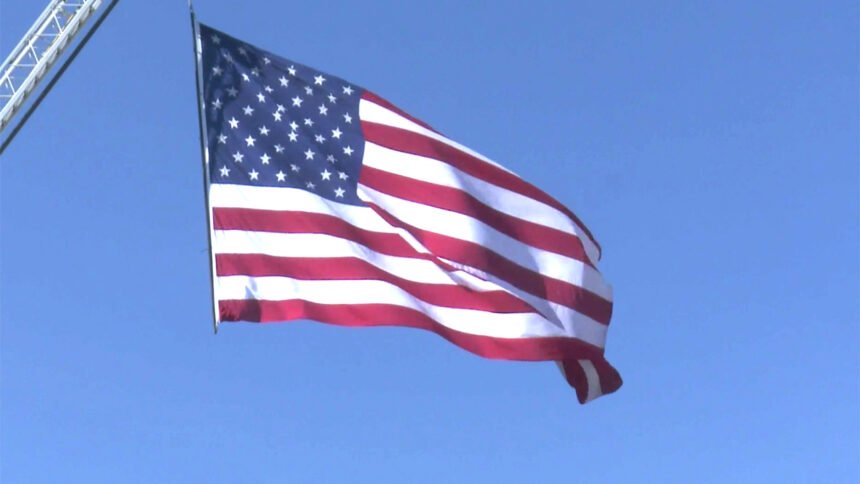 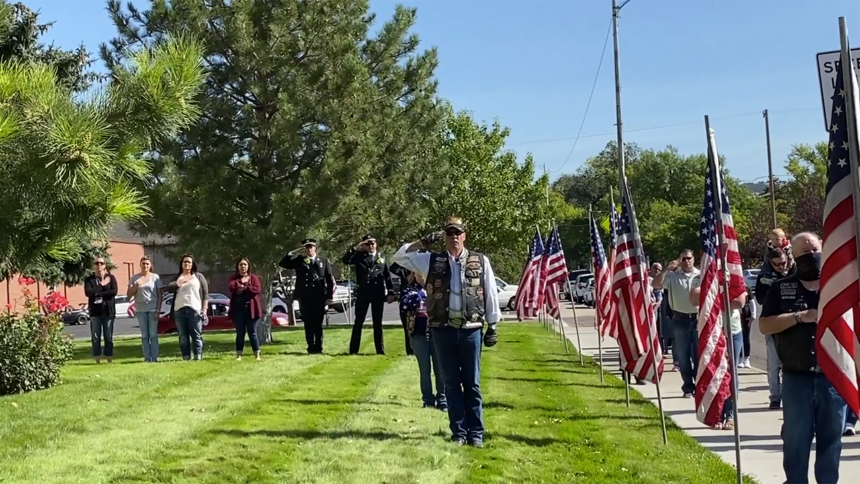 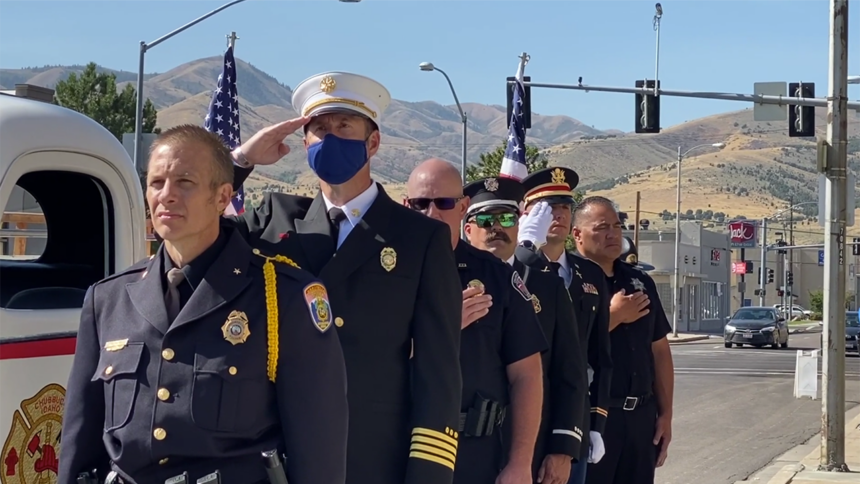 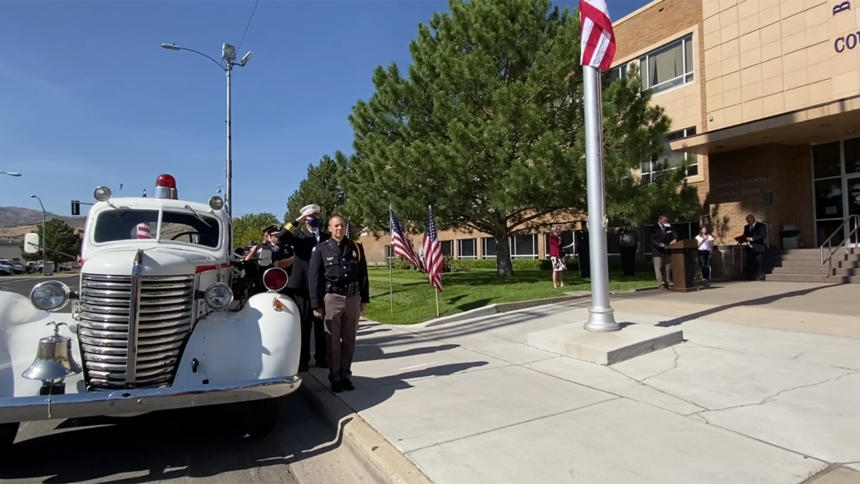 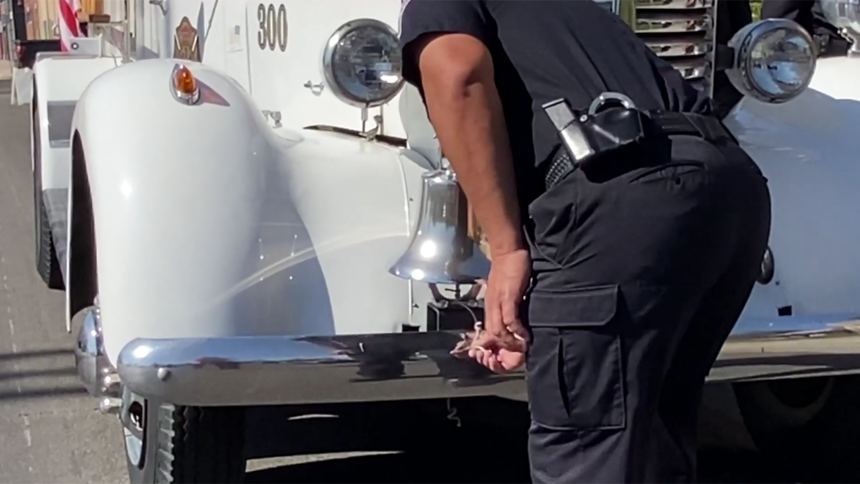 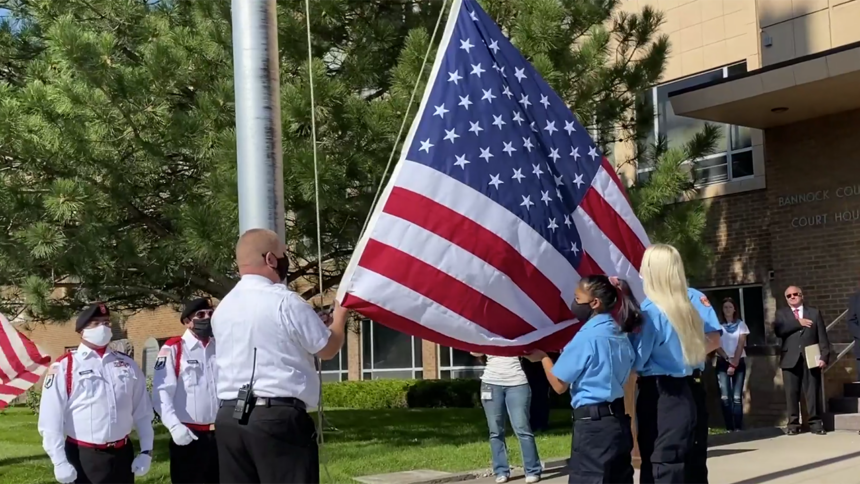 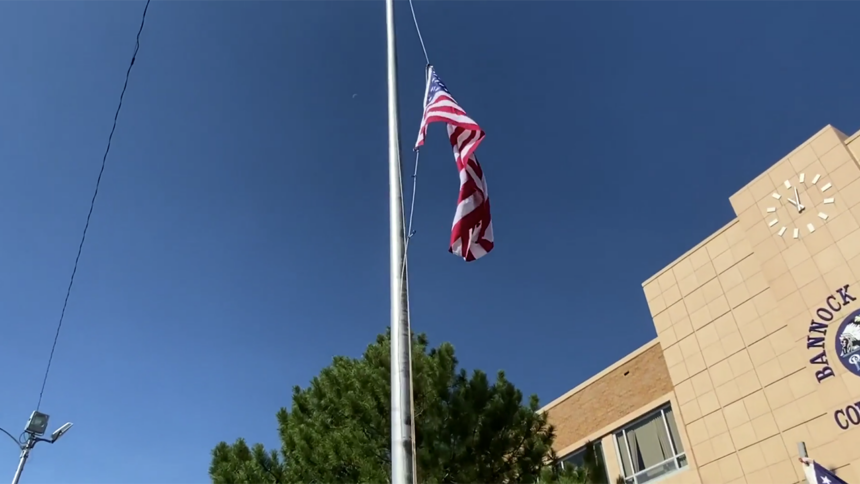 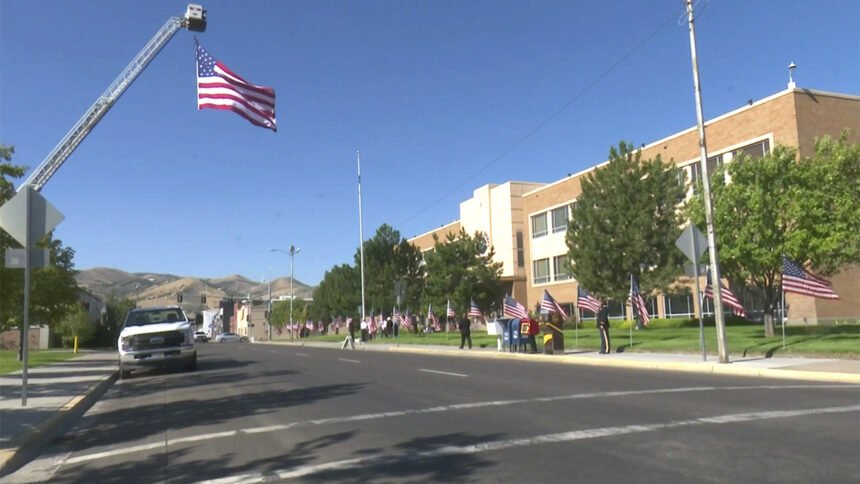 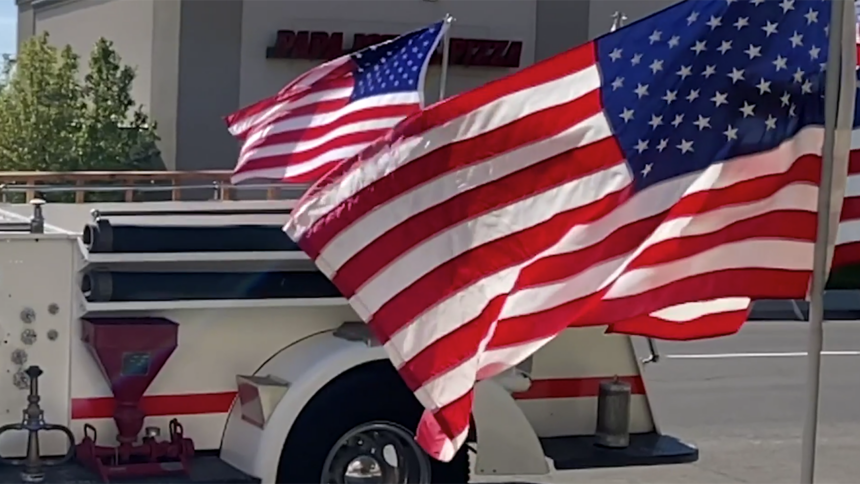 POCATELLO, Idaho (KIFI/KIDK) - Almost every one of us remembers where we were 19 years ago on September 11.

Commemorations are taking place all over the nation as people remember not just the tragedy but the courage and unity that came after.

"We toll the bell in remembrance of the service members who lost their lives."

"I have a daughter that served in the Air Force," Bannock County Commissioner Ernie Moser said. "And right after 9/11 I dropped her off, and it just touches my heart greatly when a turned the corner coming to work this morning, and I saw all these flags."

"We all know going into this that there may be a sacrifice of our own lives," North Bannock Fire Chief J.R. Farnsworth said.

"We toll the bell in remembrance of American Airlines flight 11 and those who lost their lives."

"I've got three kids in the Military, so the sacrifice my kids were willing to make, I'm getting broken up again," Bannock County Commissioner Jeff Hough said. "As you reflect back on that day, the sacrifice the police department and the fire department made to go and try to save everybody, you can't help but be proud to be an American because of that level of commitment, service and sacrifice."

"We toll the bell three times to celebrate unity and the American spirit."

"It's time we get back to being more united again," 6th District Judge Rick Carnaroli said. "The most unifying moment that I think any of us can remember is how we felt in the days and weeks following 9/11. Communities came together all around the country, and I think we can't forget that feeling and we can't forget to be more cognizant of being united as a nation."