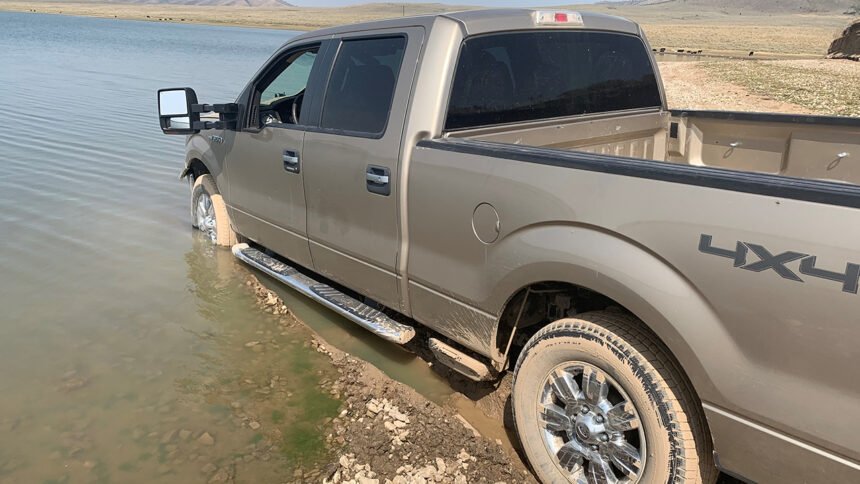 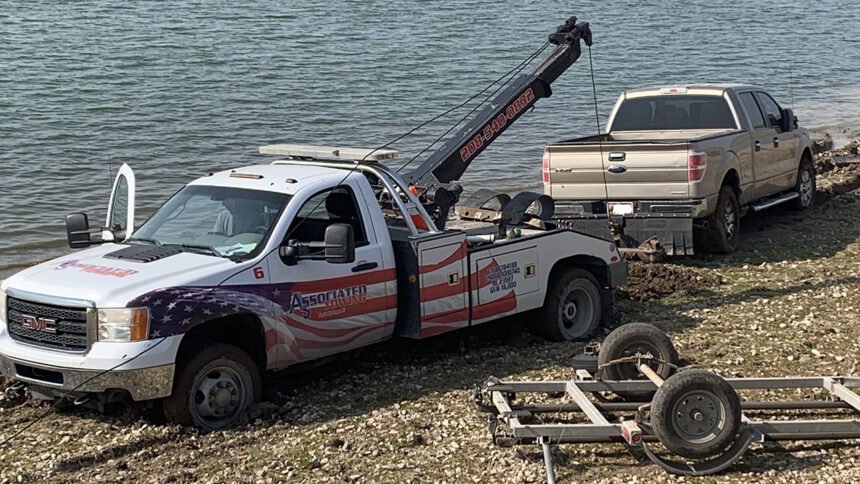 The caller said they witnessed a truck drive into the water, and the driver was not responsive.

Sportsmen at the location said they witnessed the victim, later identified as 70-year-old Daniel Lee Boring of Idaho Falls, come in from the reservoir and load his boat onto the trailer.

The sheriff's office said Boring was leaving the boat dock when he apparently suffered a major medical event, which caused the vehicle to proceed forward at a high rate of speed.

Local sportsmen fishing just north of the boat dock location witnessed the Ford truck driving at a high rate of speed, come off the top of an eight foot embankment and then proceed out into the reservoir.

The truck became mired in the mud and was in about two feet of water.

The sportsmen rushed to the location to render aid and found Boring was not responsive and called 911 for help. 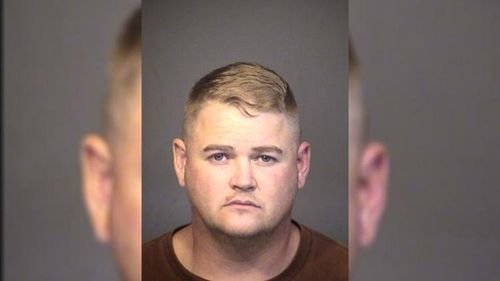