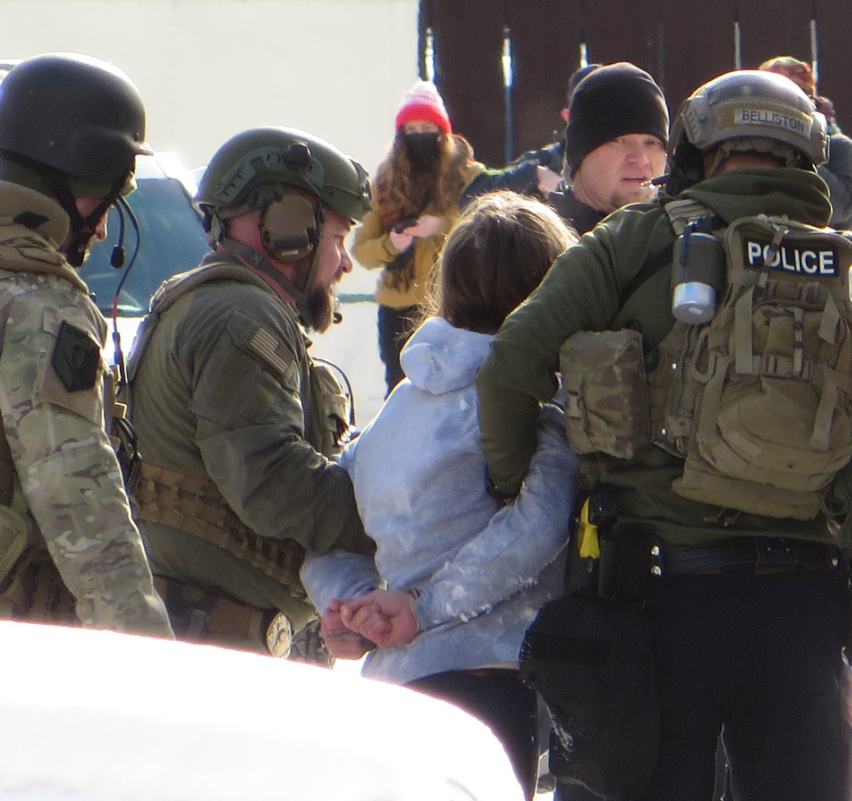 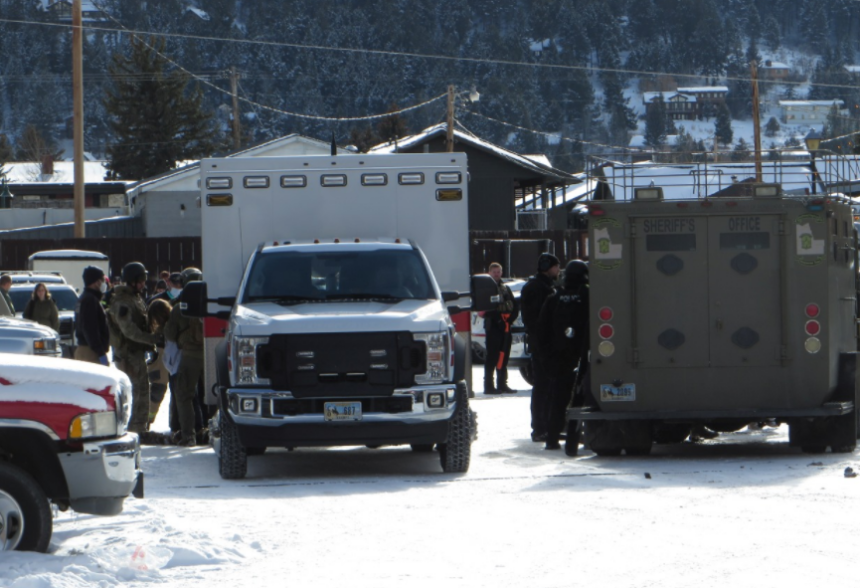 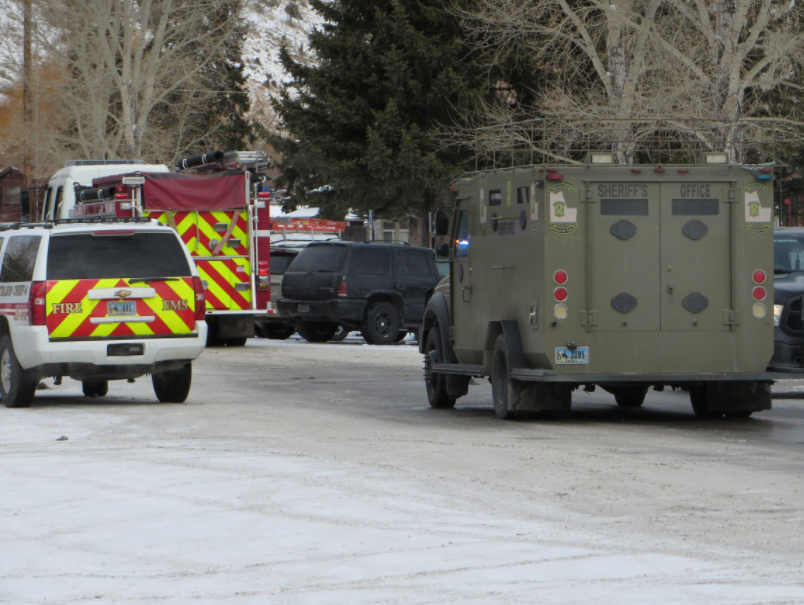 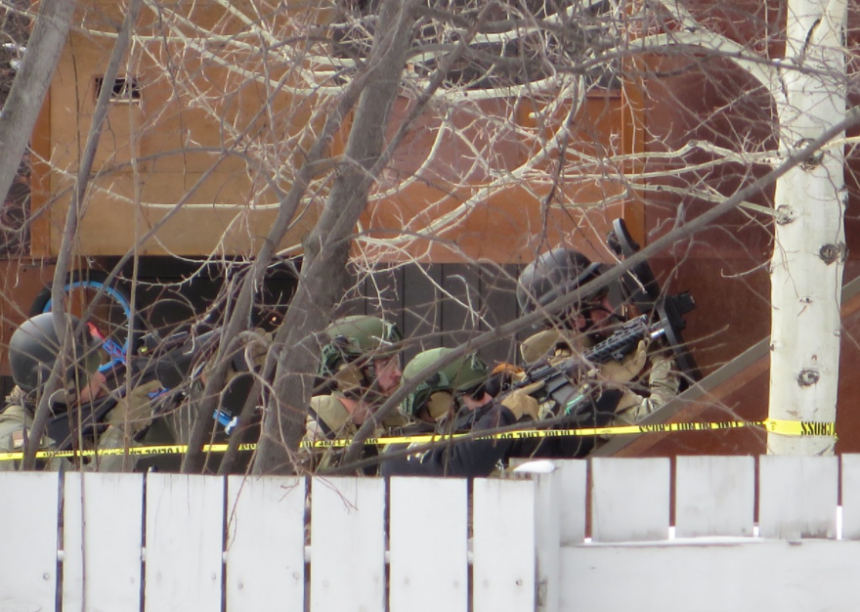 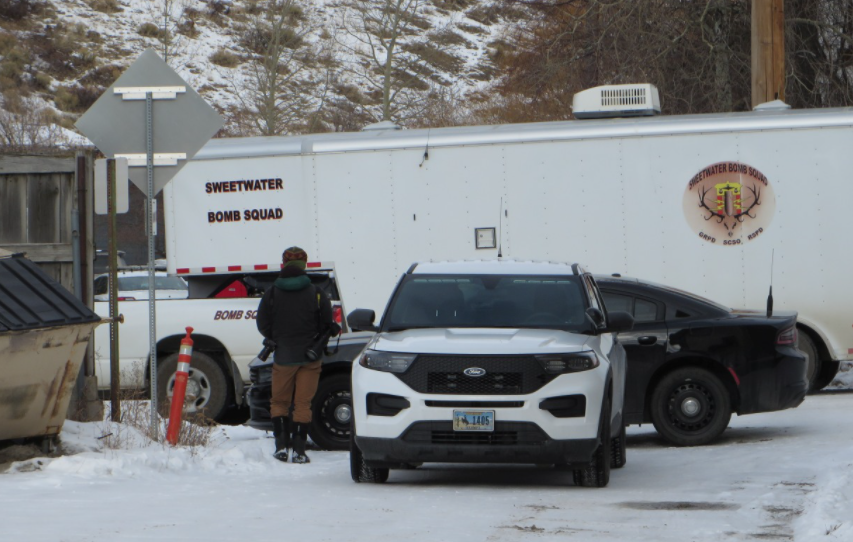 JACKSON, Wyo. (KIFI/KIDK)-UPDATE 1-4--The suspect in the stabbing incident has been identified as Riley Sills. The victim's name and condition have not been released at this time.

UPDATE: 1:40 p.m.   A person who barricaded himself in a Jackson apartment is now in police custody.  The name of the 40-year-old suspect has not been released.

Jackson Police advise members of the community that may have been impacted by the event or need additional support to contact the Jackson Hole Community Counseling Center’s 24-hour crisis line at 307-733-2046.

Jackson Police Chief Michelle Weber has called in the Sweetwater County Tactical Response Team from Rock Springs through the Wyoming Office of Homeland Security.  The team, which has been specifically trained for such situations, was en-route to Jackson late Thursday morning.

People who live in the apartment complex have been cleared to leave.

Police have reached out to local counselors and probation officers who are familiar with the suspect to assist with their negotiations.

The public is still asked to stay clear of the area.

Jackson Police have cordoned off an area around the Town Creek  apartment building at 335 Deloney Avenue, where the suspect in a stabbing incident is barricading himself.

Police said the suspect is believed responsible for the possible stabbing of a 53-year-old Jackson man.  He was found suffering from a stabbing wound just before midnight Wednesday.

The victim was taken to St. John’s Health and then transferred to Eastern Idaho Regional Medical Center.  No further information about the victim or the extent of his injuries is currently available.

Police said the suspect was approached by police, then retreated into his apartment, where he is currently located.

The suspect stepped out onto the front porch at numerous times during the night, but retreated back into his apartment.   During one of those appearances, officers used a “less-than-lethal” weapon on the subject.  They said the subject appeared to have been hit, but also appeared to be uninjured.

Residents living in the building have been evacuated and relocated to a local hotel.  Police are asking the public to remain clear of the area until the situation is resolved.