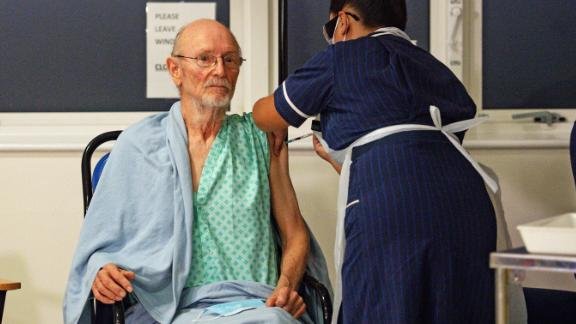 BOISE, Idaho (AP) — An 87-year-old south-central Idaho man has filed a federal lawsuit against Republican Gov. Brad Little and the state’s health department seeking to force the state to put people 65 and over at the front of the line for the coronavirus vaccination.

Richard Byrd of Rogerson in the lawsuit filed Monday says it’s a life-and-death issue for older people who tend to die at much higher rates than younger people if they get COVID-19. Byrd contends denying him access to the vaccine immediately is a violation of his rights under the U.S. Constitution.

The Idaho attorney general's office declined to comment on the lawsuit.