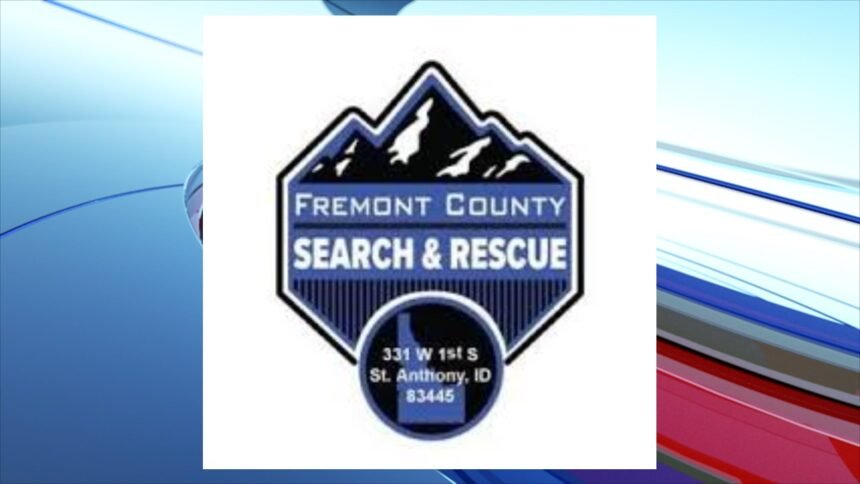 According to Fremont County Search and Rescue (FCSAR), the man was attempting to kayak from Osborne Bridge to Sheep Falls, then have a friend pick him up with a snowmobile at the end of his trip.

But, about half-way through the trip, his kayak began taking on about an inch of water, so he headed to shore.   He was carrying a sleeping bag and a way to start a fire, so he spent the night in the -19-degree weather.

FCSAR searchers found the man after he called for help at around 11:17 a.m.   They provided dry clothing and transported him to their base camp to warm up, before taking him on to his vehicle at Osborne Bridge.