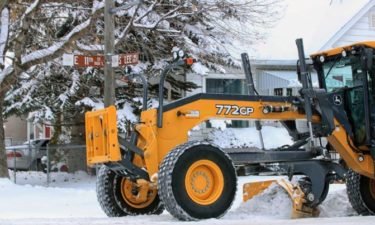 ST. ANTHONY, Idaho (KIFI) - Attorneys for Lori Vallow-Daybell and Chad Daybell continue to argue with Special Prosecutor Rob Wood over their ability to secure evidence in the case. Lori Vallow-Daybell’s attorney, Mark Means, joined an objection from Daybell’s attorney, John Prior, about the use of DNA samples and testing.  In it, the lawyers claim that additional testing would consume all remaining samples and prohibit any further testing by the defense.

In a letter to the court dated April 22, Means called it, “an unprecedented attempt to unconstitutionally handicap the defense”.

In a formal filing, Means declared a motion to oppose use of DNA in the case and to preserve DNA samples. He also requested photographic recordings of serology samples and other visual tests and opportunity to review lab records.

In a letter of response, Wood said he has not received any specific information about any evidence the defense claims to be missing. He said all requests for information have been met, except one.

Wood told Prior that Tammy Daybell’s autopsy report has not and will not be presented to his office.

The death of Tammy, Daybell’s former wife, is still under investigation by the Fremont County Prosecutor’s Office.  There have been no announced charges in connection with her death.