IDAHO FALLS, Idaho (KIFI)- The Bonneville County Sheriff’s Office took part in an Aggressive Driving Mobilization throughout April, as part of a collaboration with the Idaho Office of Highway Safety and other law enforcement agencies in Idaho.

April is Distracted Driving Awareness Month, and by using extra funds from the Idaho Office of Highway Safety, extra patrols were out looking for distracted or aggressive drivers.

"Just about anything can be a distraction when you're driving," BCSO deputy Chris Williams said. "It could be a conversation with a passenger, it could be the radio and you're trying to change the volume or the channel."

Bonneville Sheriff's deputies have responded to more than 400 reports of vehicle crashes in Bonneville County this year, and almost all of them have a contributing factor of speed, inattention or some type of distraction.

Those crashes range from fender benders with little or no damage, to more serious crashes, where someone died, Williams said.

"Just remember to pay attention to what they're doing, rather than what's going on around them," Williams said. "Especially when you're propelling a 3 or 4 or 5 thousand pound vehicle down the road at 40 miles an hour. Cause that has the potential for some serious consequences when something goes wrong." 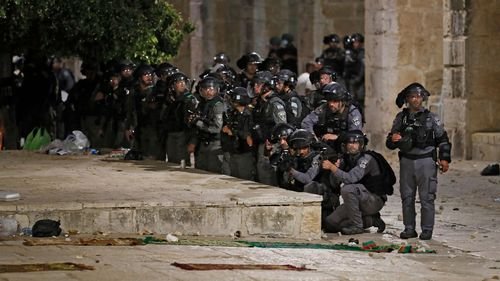