IDAHO FALLS, Idaho (KIFI)- Dairy farmers are feeling the pain of inflation. Rising costs are making it harder to grow feed for cows, and ship the milk to the grocery store.

Sam Reed, the Chief Operating Officer for Reed's Dairy in Idaho Falls, says their costs for producing a gallon of milk are going up.

Reed says everyone in their dairy is doing what they can to keep their costs down, but it's a process.

According to the National Family Farm Coalition on average when we buy a gallon of Milk only about $1.45 gets back to them. With the inflation in the industry in the past year making prices go up 5% in the past year.

Reed's dairy current sells a gallon of milk for $5. "A large reason for the price has to do with the rising fuel prices to get the raw products to be processed Reed says. "As the price of fuel goes up, the cost to get those products to us, those raw materials, the sugar in the bottles is a big one for us."

If you are interested in helping your local dairy farmers Reed says "Buy local, that's the biggest thing. I think that helps our community. Supporting the local companies, local potato farmers, your local dairymen, your local grocery stores. I think that's probably the best thing we can do is, you know, at least keep the money in in our own communities here." 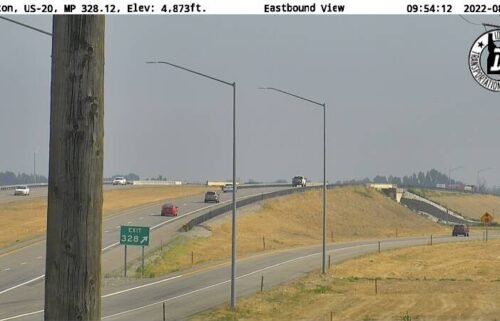 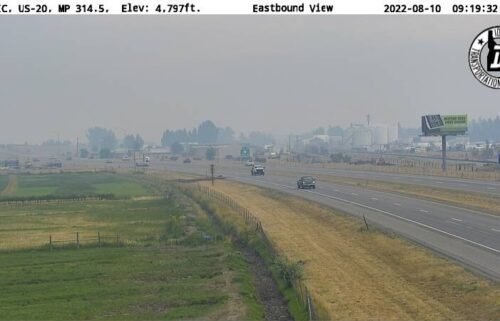