New Zealand’s Prime Minister, Jacinda Ardern has entered self-isolation until Tuesday after being deemed a close contact of a positive Covid-19 case.

“The exposure event took place on Saturday 22 January during flight NZ8273 from Kerikeri to Auckland,” the New Zealand government said in a press release Saturday.

The statement added that the country’s Governor-General — Dame Cindy Kiro — and members of her staff were also on board this flight and are following the same isolation instructions.

It added that Ardern was exposed as a close contact when she and the Governor-General were in Northland “undertaking advance filming at the Waitangi Treaty Grounds” for the Waitangi Day broadcast.

The genome sequencing result for the case is due on Sunday and it is expected to indicate “that the case has been infected with the Omicron variant,” the press release added.

All other passengers on board flight NZ8273, including the Governor-General and members of her staff are also getting tested and self-isolating for 10 days.

Ardern enters self-isolation just a week after she canceled her own wedding plans amid a rise in Omicron cases across New Zealand. The country is at the highest “red light” setting of its Covid response — and, in December, it announced that it would be pushing back its phased border reopening plans until February as concerns over the Omicron variant grew.

Chris Hipkins — the nation’s minister for Covid-19 response — said at the time: “Waiting till the end of February will increase New Zealand’s overall protection and slow Omicron’s eventual spread. There’s no doubt this is disappointing and will upset many holiday plans, but it’s important to set these changes out clearly today so they can have time to consider those plans.”

New Zealand has recorded 16,288 Covid-19 cases and 52 deaths over the course of the pandemic. 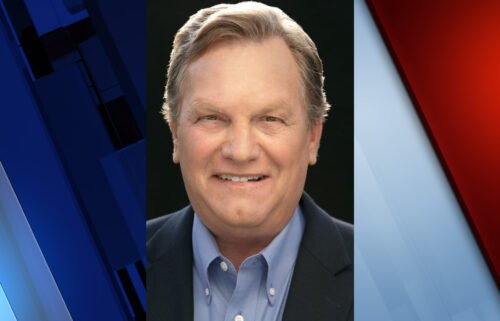