The Ukrainian military has recaptured 2,400 square kilometers of territory in Kherson region in the south of the country “since the beginning of the full-scale war,” a senior Ukrainian official said Friday.

Kyrylo Tymoshenko, deputy head of the president’s office said six settlements had been liberated in the Kherson district as well as 61 in the Beryslav district.

Tymoshenko said the evacuation of civilians continued amid massive destruction to critical infrastructure in towns like Arkhanhelske, Vysokopillia and Osokorivka, all of which saw weeks of heavy fighting and indirect fire. Demining is in progress, he added.

Ukrainian forces have been making steady progress in Kherson since beginning an offensive at the end of last month, and their successes have sparked rare criticism of Moscow’s war effort among pro-Russian figures.

On Thursday, Kirill Stremousov, the Russian-appointed deputy leader of occupied Kherson, blamed “gaps” on the battlefield in the Kherson region on “incompetent commanders.”

“Indeed, many say that the Minister of Defense [Sergei Shoigu], who allowed this situation to happen, could, as an officer, shoot himself. But, you know, the word officer is an unfamiliar word for many,” Stremousov said in a video posted on Telegram.

Stremousov’s comments come as Kyiv is successfully pushing ahead in its campaign to retake parts of southern and eastern Ukraine that Russia captured in the initial weeks of the war.

Pro-Russian propagandists and military analysts have blamed the string of losses on what they see as mistakes by the Russian military, but few Russian-installed officials on Ukrainian soil have so publicly skewered Moscow’s flailing war effort.

Members of Russia’s parliament and regional officials have begun to level similar criticisms at the country’s military, alleging that insufficient troops were deployed to hold the parts of eastern and southern Ukraine that Moscow’s forces captured in the initial weeks of the conflict.

“People know. Our people are not stupid,” Kartapolov said in an interview with a Russian journalist.

“The Ukrainian army is making a rather fast and powerful advance in the south of our country in the course of the ongoing defensive operation,” Zelensky said in his evening address.

“Our warriors do not stop. And it is only a matter of time when we will expel the occupier from all our land.” 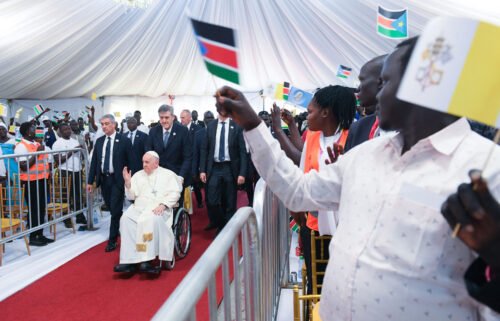 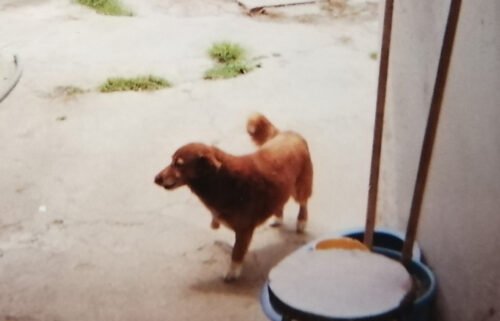 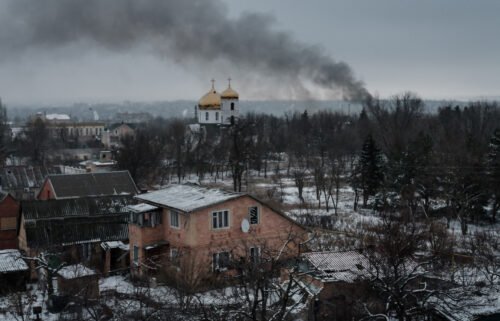