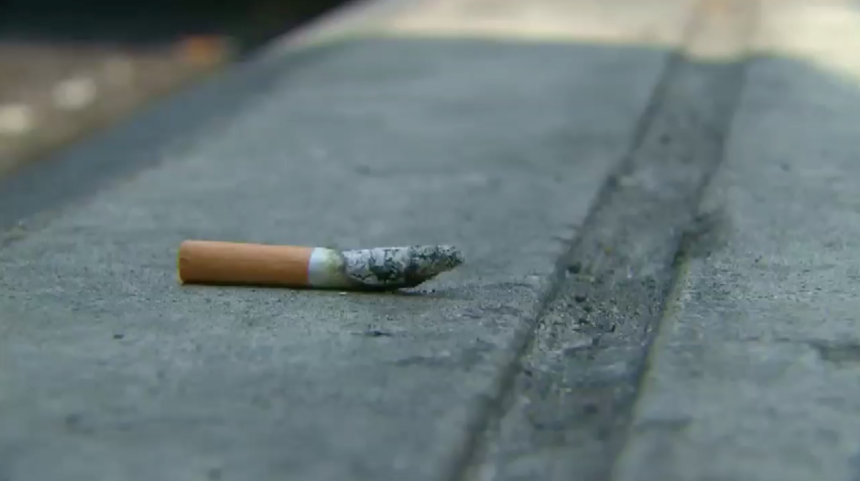 POCATELLO, Idaho (KIFI/KIDK) - Less than two weeks ago, the FDA changed the legal age limit to buy tobacco products from 18 to 21. Now Idaho needs to catch up.

The FDA confirmed on its website that on Dec. 20, the new age limit went into effect immediately, saying they would provide additional details later.

The FDA has six months to write regulations prohibiting the sale of tobacco to those under 21, but retailers everywhere were told to start enforcing the age limit.

“On a local level, there’s no information,” said Marc Richardson of I Vape Shop in American Falls, which is closing due to the new age limit.

“We’ve made multiple phone calls to our local agencies. Nobody locally is enforcing it yet,” Richardson said.

“From a state standpoint, there’s not a whole lot we’re gonna do,” Anderson said.

Technically, the law only applies to the sale of tobacco to people under 21.

“If we were to pull over a car and there’s a 19-year-old driver smoking a cigarette, he would not get a citation for that. It’s not illegal,” Anderson said.

Until something changes in the state code, Anderson said it is business as usual for local law enforcement.

“If it’s a law that comes into effect with the state, then we’ll enforce it,” Anderson said.

The Idaho state code doesn't explicitly prohibit the sale of tobacco to young adults, which means lawmakers have a job to do.

In a statement to KIFI/KIDK, the Idaho Department of Health and Welfare (DHW) said they'll be "working with the governor’s office and the legislature to bring all relevant state statutes and Idaho Administrative Code (IDAPA) into compliance with the federal law."

"The discussion with the governor’s office and the legislature will be underway soon," said Kelly Petroff of the DHW.