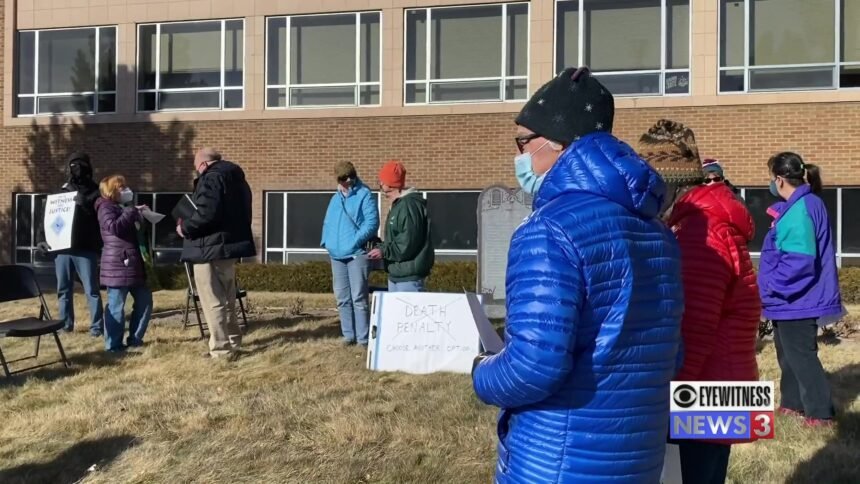 They stood in front of the monument that displays the ten commandments and voiced their disapproval of killing anyone, including people incarcerated for their crimes.

They say there are better ways to carry out justice, and there is little evidence the death penalty reduces or mitigates criminal behavior.

They also say people of color and people of diminished means bear the brunt of incarceration.

"There is an unbelievable amount of doubt that goes into some of these cases. So we're asking for people to consider the justice aspect of this. It's unjust and un proportional to what is going on," said Evangelical Lutheran Church Pastor Wayne Shipman.

There have been no federal executions in the last 17 years until recently.

In the last six months, eleven men and one woman have been executed with another scheduled for Friday night in Maryland.