POCATELLO, Idaho (KIFI) - In the Gem State, it was both a positive and negative July in the labor market.

But in both cases, that rate is lower than it was at the same time last year.

"The unemployment rate at 2.8% for at least the southeast region is still fairly low if you're looking back at the last several years," Paskash said.

Our nation's inflation problem may minimize any additional decrease.

The Idaho Department of Labor reports that the average hourly wage in the state of Idaho is $23.05, just under five dollars lower than the nationwide average of $28.01.

With higher costs and lower wages, local businesses are trying to keep up.

"We have seen in a lot of service sector jobs, especially in hospitality, accommodations, food service, because they were hit the hardest by the pandemic, struggling the hardest to find workers," Paskash said. "And so pay in those sectors have been seeing pretty high growth rates."

Paskash says a recession may be on the horizon, but the Federal government is actively working to fix the problem.

"Monetary policy set by the Federal Reserve have made it pretty clear that they're pulling out all the stops to tackle inflation with interest rates," Paskash said.

But Paskash says he has noticed something surprising: older Americans are now entering back into the labor market.

It's a market with more demand for workers than the labor industry can provide.

"The labor market is still hot and people are still again jumping on the opportunity to quit one job and take a better job elsewhere," Paskash said. "So, we're sort of in a very unusual economy." 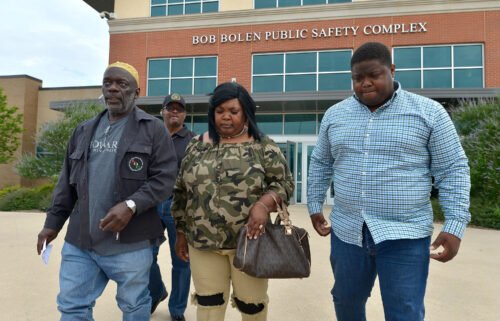