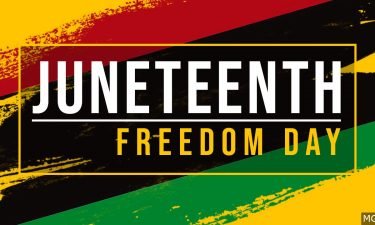 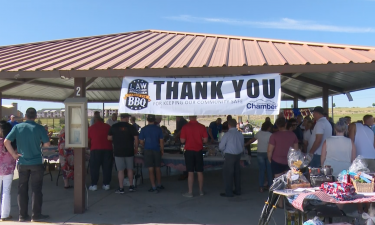 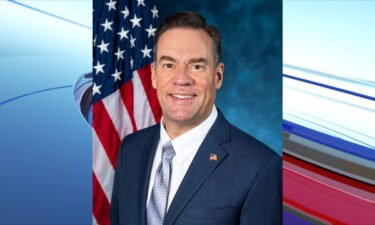 NYE, Mont. (AP) — Two employees have died in an underground accident at the Stillwater palladium and platinum mine in southcentral Montana.

Sibanye-Stillwater officials say the men were in a side-by-side that crashed into an underground locomotive Wednesday afternoon.

The cause of the accident is under investigation and mine officials say they're working with safety regulators.

The names and ages of the victims have not been released. Stillwater Mining Co. is the only palladium and platinum mining company in the U.S. 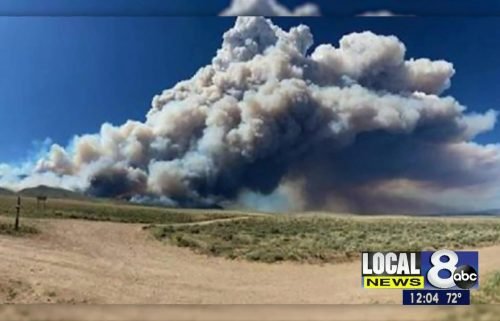