REXBURG, Idaho (KIFI) – The Maverik in Rexburg off Highway 20 has sold another six-figure winning Lottery ticket.

William Bradshaw of St. Anthony was the most recent big winner, claiming a $300,000 winning Money Blitz Scratch ticket he bought from the lucky eastern Idaho store.

“I had just gotten off work and I bought the ticket on my way home.  I scratched it in my truck, saw the money bag, saw the $300,000 prize, and couldn’t believe it. I locked the doors of my truck, signed the ticket, and took a picture of it in case my dog ate it,” Bradshaw said. “I found the needle in the haystack! I must have sat there for an hour.”

Bradshaw plans to pay off his debt and buy a truck, then invest the remainder of his winnings.

For their part in selling the winning ticket, Maverik receives a bonus of $20,000 from the Idaho Lottery.

“We are thrilled that two of our local Maverik fans scored huge during a routine stop at their neighborhood store,” Executive Regional Director at Maverik Sheila Merrigan said. “Maverik is all about celebrating our customers and the big wins have provided yet another way we’ve been able to fuel their most exciting adventures.”

Idaho Lottery retail locations in Madison County have become a hot spot in the Gem State.

Last week, a local man claimed a $150,000 winning Powerball ticket from the exact same Maverik store in Rexburg as Bradshaw. 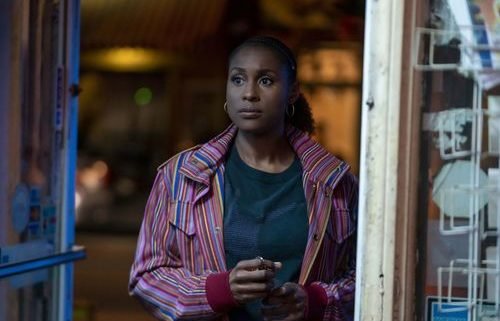