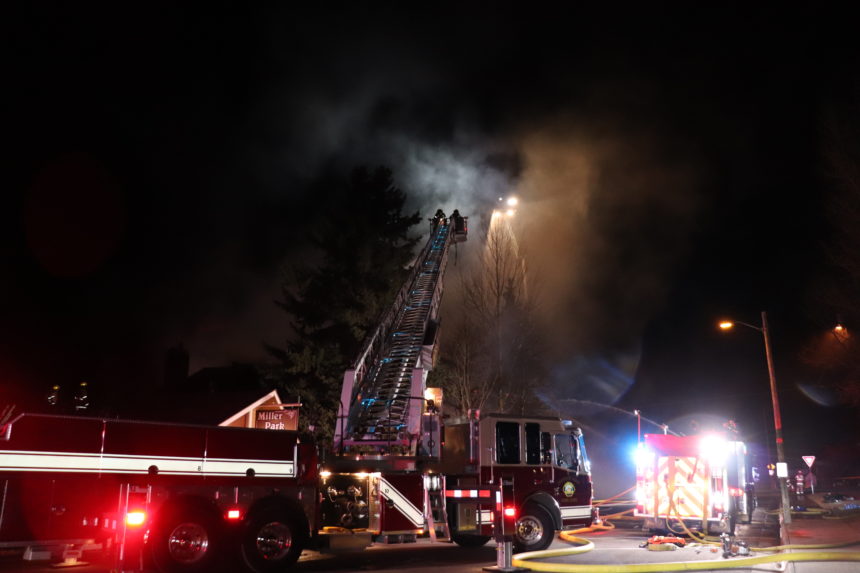 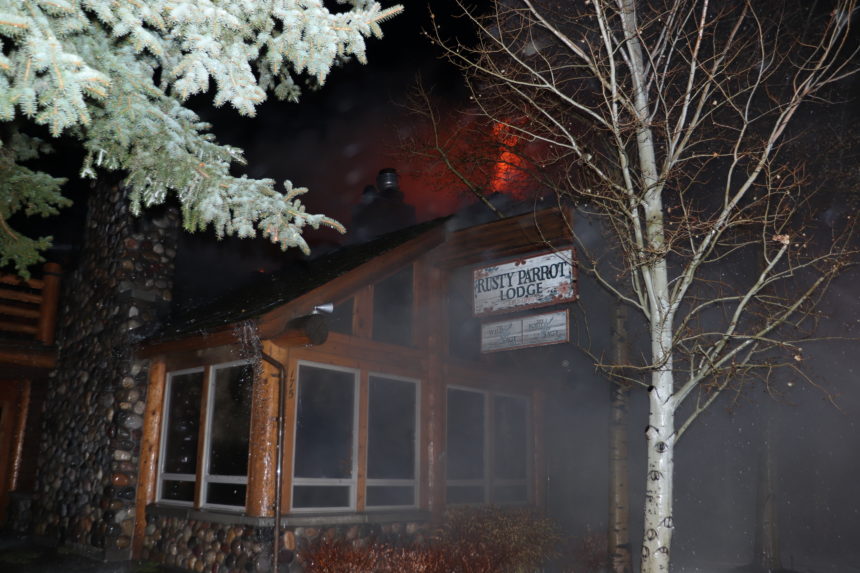 Town Building Inspector Kelly Sluder inspected the building Tuesday and condemned the structure due to significant structural loss-of-integrity caused by the fire.

Clay said the deck had two permanently installed natural gas outdoor fireplaces. An "L" shaped cushion sofa bench was positioned nearby. She said the fireplaces were shut off and the bench was covered around 10:45 p.m., but fabric from the protective covering got close enough to the residual heat to ignite and spread to the couch.

Firefighters were called to the Lodge at 11:27 p.m. to find the fire rapidly spreading into the interior attic space, where it grew significantly and vented through the roof.

"We are all saddened by the loss of his iconic structure," said Jackson Hole Fire/EMS Chief Brady Hansen. "I am proud of our responders; they worked hard and gave it 100%:"

Clay reminded people to be careful placing combustibles near heat sources. "Introducing fire onto a deck creates a wonderful ambiance," she said. "But it also increases risk."