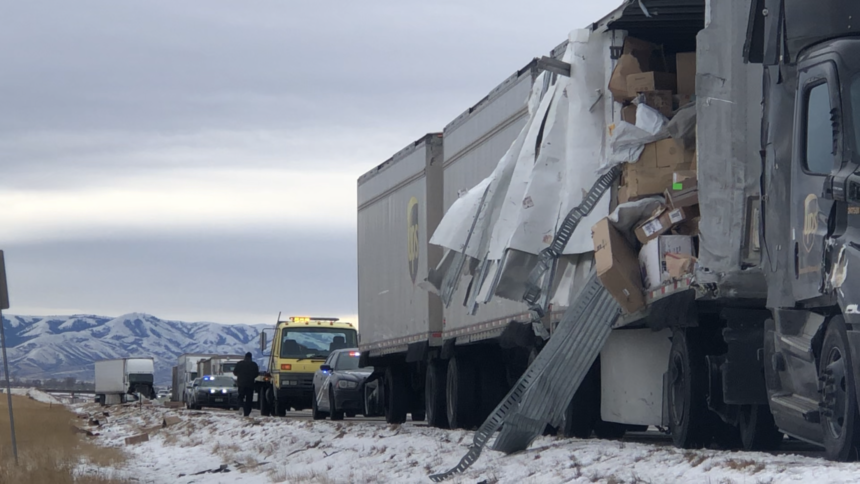 FORT HALL, Idaho (KIFI/KIDK) - UPDATE--
Idaho State Police said Lorenzo Cruz Aleman, 40, of California, was broken-down and parked on the interstate in a 2011 Freightliner. William Thomas, 50, of Utah was northbound in a 2019 Freightliner and struck the other semi.

ORIGINAL STORY:
The right lane of Interstate 15, at milepost 84, north of Fort Hall was blocked for a time Monday after an accident involving two semi-trailer trucks.

Officials said one truck was parked along the side of the road. The other, a UPS truck, clipped the back of the parked trailer. The impact ripped open one of the UPS trailers.

There were no reported injuries. 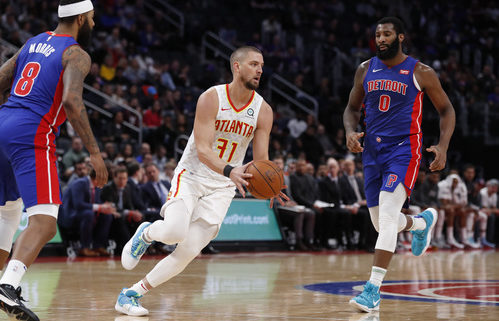