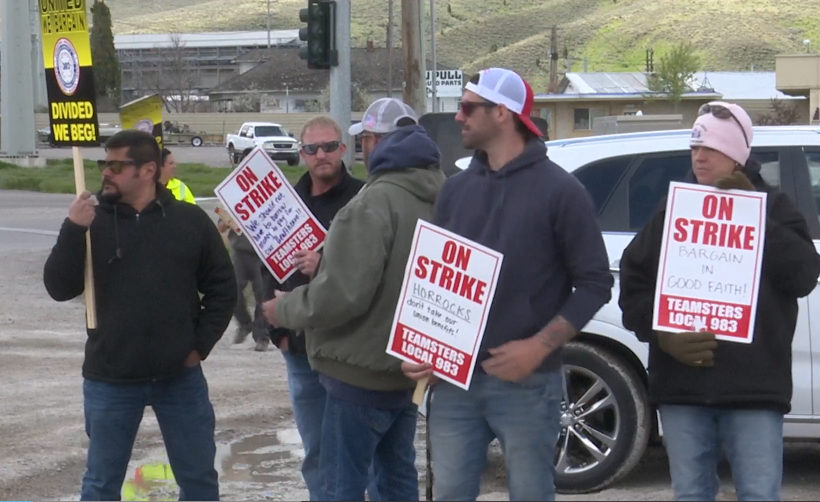 Pocatello Ready Mix Co. employees are currently on strike and have been holding demonstrations outside their facility.

The striking workers say they are concerned with growing costs in their insurance rates and lack of say in negotiating a fair deal.

"This week we've been striking since Tuesday for Pocatello Ready mix here in Pocatello and Horrocks ready mix in Blackfoot," said Lawanda Ellsworth of the Teamster's Local 983. "These companies have been union since 1974 and the owner and his children are wanting to get the union out."

The striking workers say ownership of the Pocatello ready mix have yet to respond to their demands.

But the ready mix president tells us he was surprised and disappointed by how union leadership described their proposals.

Charles Horrocks says the retirement and health plans they offered are the same as managements.

In an emailed statement he tells us, "The union’s statements make it sound like we are looking to cheat our employees or take away their benefits. Nothing could be further from the truth. We have offered our employees 50-cent per hour wage increases this year and next year, which is what the union originally proposed to us when bargaining started in January." 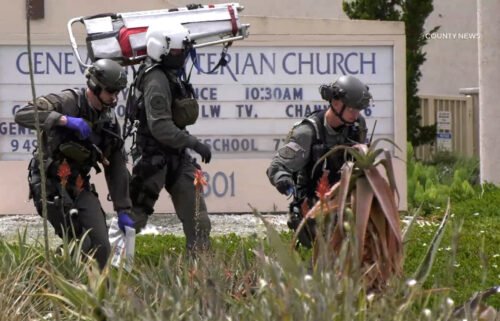 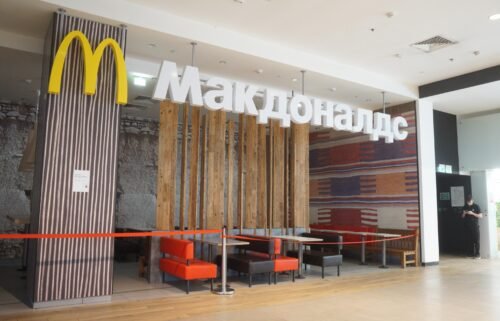