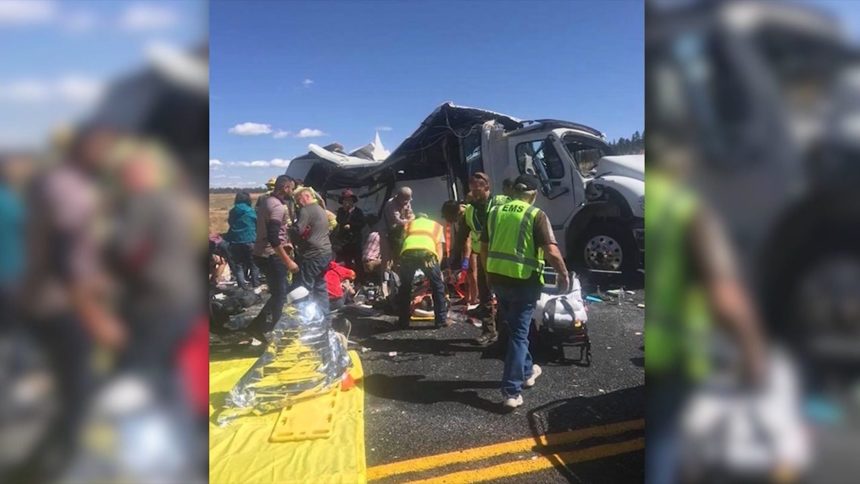 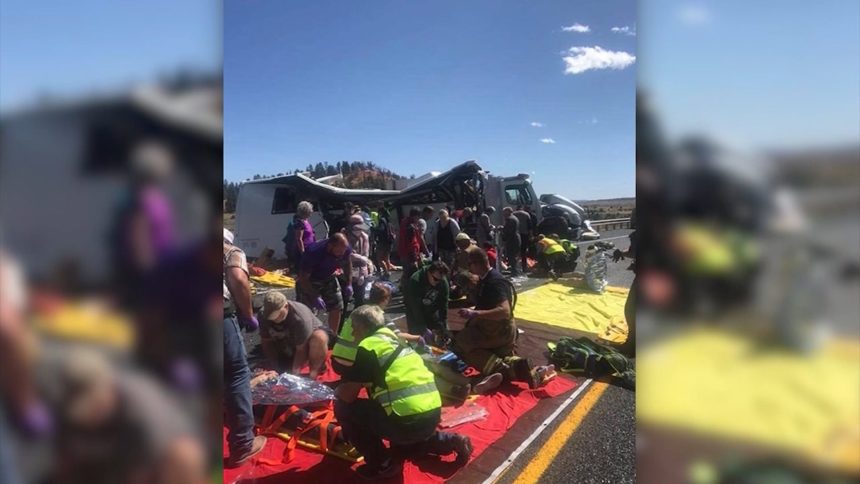 The National Transportation Safety Board also said Thursday in a report that the 60-year-old driver was on his first run for a new company, but he knew the area from trips for another agency.

The preliminary report says the bus left the road on Sept. 20 for an unknown reason then rolled as the driver tried to correct its course.

All 30 passengers were hurt. Investigators say they were on a seven -day tour that started in Los Angeles and was set to end in Salt Lake City.