PROVO, Utah (AP) — Health officials have warned that algae blooms are turning up in Utah Lake that can produce toxins harmful to humans and animals.

The Daily Herald reported the Utah County Health Department warned that samples taken from the lake water on July 13 show that cyanobacteria cell counts have reached a dangerous level.

County health officials say Utah Lake marinas will remain open for boat traffic but water recreation should be avoided at the American Fork Marina, Lincoln Beach and within the Provo Bay. 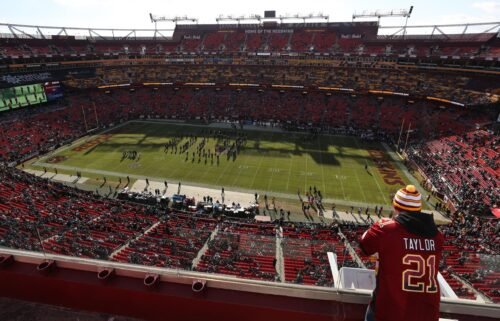 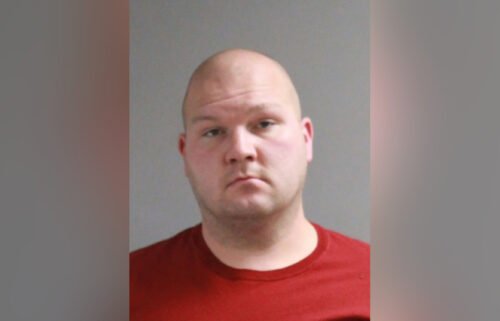