CHEYENNE, Wyo. (AP) - Republicans in states including Wyoming, Utah and Ohio plan to keep pushing for death-penalty repeal even as U.S. officials move toward resuming executions.

A national group, Conservatives Concerned About the Death Penalty, released a statement Monday saying the death penalty is costly and prone to error.

More than 250 people signed including Republican Rep. Jared Olsen, of Cheyenne, who promised in a news conference to try again with death-penalty repeal legislation in Wyoming in 2020.

The Wyoming Legislature last winter came the closest it has in recent memory to abolishing capital punishment.

The measure cleared the Wyoming House but failed 18-12 in the Senate. Repeal opponents argued in part that capital punishment encourages criminals to cooperate with investigators. 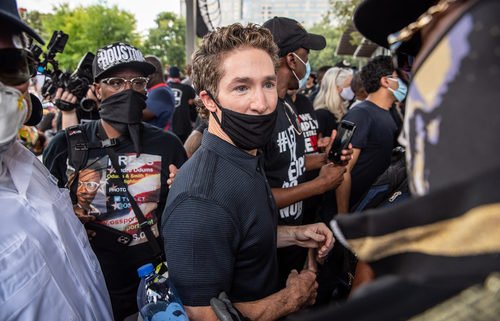