CODY, Wyo. (AP) - Kanye West plans to use a former drug-manufacturing warehouse in Wyoming to create his Yeezy brand clothing and shoes.

West announced in November he was moving the headquarters of his $1 billion shoe and clothing company to the ranch from Calabasas, California. West has since announced business partnerships with Adidas and Gap.

In December, a construction firm gave planning officials a proposal to remodel a Cody warehouse as an Adidas Yeezy sample lab, according to city planner Todd Stowell.

The city planning and zoning board was set to review the proposal Tuesday, the Cody Enterprise reports.

The building was part of a plan to manufacture generic drugs until Philadelphia-based Lannett halted its Cody Labs project in 2018. 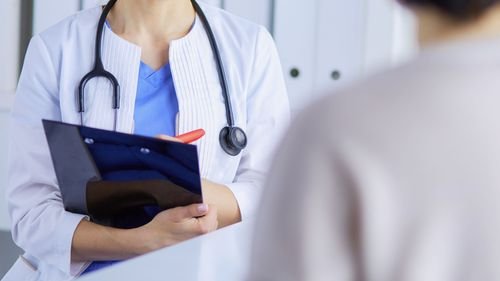