IDAHO FALLS, Idaho (KIFI/KIDK) - Bonneville county needs to decide on its next sheriff and the decision will be made during the Primary Election.

Bonneville County Sheriff Paul Wilde is stepping down after 43 years in law enforcement.

Three candidates are running to fill his seat.

Timothy Downs has lived in Bonneville County for more than 25 years. He served in the airforce for 21 years and is with the Idaho Falls police department.

He believes his role as Bonneville County sheriff would be a fresh take for the department. "I thought it was important to get an education and lucky for me, the military provided the means for me to do that. So along my journey, I managed to pick up an associate's degree, a bachelor's degree and finally a master's degree in management leadership," said Downs.

Samuel Hulse is a 5th generation Idahoan. He has 27 years of experience working as a peace officer in Idaho, 21 of those years have been in Bonneville county sheriff's office. He has worked on many projects for the sheriff's department and would like to see the department progress.

"Bonneville county is growing. We will need a sheriff who understands the county government, and how to be innovative and responsible for the resources. Experience matters and I have that experience," said Hulse.

Mike Dickson is a Bonneville county native. He has been with the sheriff's office for 30 plus years. He believes there needs to be a change in the department.

When it comes to gun laws, drugs, gangs, and protesting their views are very similar. The major difference between each candidate would be how the department itself is run.

Dickson sees a bigger problem from deputies leaving. "Is it the fairness in the place. They didn't feel it was fair they've been lied to, that they were not going to take it anymore. They were out the door. We lost that experience probably a total of 20 years of experience that will never gain back," said Dickson.

If Downs wins, he intends to focus on the department's training and save the lives of law enforcement officers. "Yeah, I would love to be able to still quality in Bonneville county officers to come over because we get firearms instructors taser instructors defensive tactics instructors it's a big bonus for me. So I guess what my pet project would be if I had one was to stop the bleeding," said Downs.

To you watch all of the debate visit here. 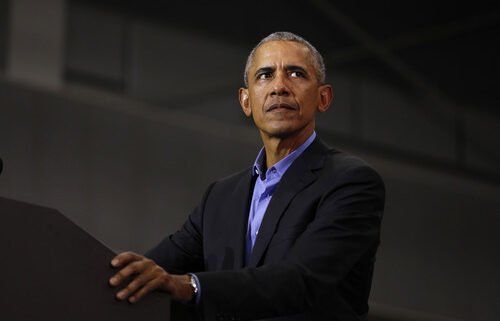 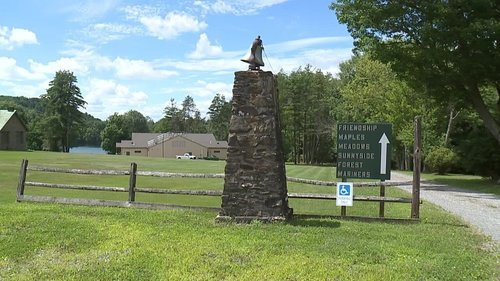 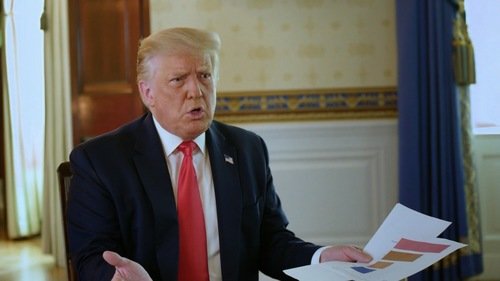