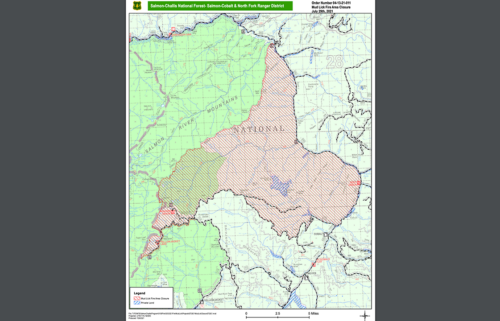 On her third full day in the United Kingdom to accompany President Joe Biden on his first G7 Summit, Jill Biden peeled off from her husband, and the rest of the program’s leader-spouse events, for a solo excursion of her own — one of several the first lady has taken while abroad that highlight the importance of emotional well-being. The event fell in line with Biden’s vision of her role on this trip, which involves a roadmap for life post-Covid-19.

“I feel that I’m a partner on this journey of healing, bringing together, unity,” Biden said during a brief Q&A with the press, adding that it’s not just about America. “It’s global, right? It’s a global thing.”

Biden on Saturday ventured to Newlyn Art Gallery in Newlyn, England, a Victorian-era building, and sat down at a shady outdoor picnic table to discuss veterans’ issues with a group of surfers. If that sounds incongruous, it is not.

The Bude Surf Veterans is a program of volunteers who help first responders, veterans and military families cope with the stress of their jobs and lives by taking them on surfing excursions in the waters off the coast of Cornwall. Biden told the Bude Surf participants and their families that she herself is a surfer, with her own longboard — “It is white, with a big butterfly on it” — and that she was a champion of helping veterans in creative and therapeutic ways, whether with physical activities or emotional support.

“The water is so calming,” Biden told the group, which included members wearing Bude Surf shirts with the words, “Surf. Grow. Heal.” on them.

Biden selected the Bude Surf group as a good place for a solo spotlight due, in part, to its support from the Invictus Games Foundation, the wounded warriors’ athletic competition founded by Biden’s good friend, Prince Harry, the Duke of Sussex. Biden and the Prince have been close acquaintances since they met in Washington, DC, at an event in 2012, when the first lady was second lady. Since then, she — and at times, her husband — have attended several Invictus Games events, drawing attention to the charitable project born in the United Kingdom.

“They’re all dealing with PTSD or anxiety, a lot of mental health issues,” Biden said of the surf club participants. “But once they found surfing, they reached out to other veterans who … need healing and help with their mental health. It’s just a way to build back their confidence and to help them deal with life and get on the right track again.”

For Biden, putting mental health and veterans’ well-being atop her list of initiatives is personal.

“When my son Beau came back from Iraq, I said to him, ‘Beau, I’m going to be working with veterans. What should I know? What’s important?'” Biden said Saturday, referencing her late son, Beau Biden, who died of a brain tumor in 2015. “He said, ‘Mom, you have to focus on mental health.'”

She founded Joining Forces with former first lady Michelle Obama a decade ago to help military families and veterans, and has resurrected it now for her own turn as first lady.

Saturday marked one of several events Biden put on her calendar for England that include military issues — events that go beyond service and combat. On Sunday, following a meeting with Queen Elizabeth at Windsor Castle, Biden will meet with British veterans who participated in Walk of America, a 2018 expedition for which Biden served as patron. Led by the group Walking for the Wounded, three veterans from the United States and three from the United Kingdom walked 1,000 miles across America, sharing stories of fellow service members wounded or injured during their time in the military.

For Biden, the extra events and the solo time to use her platform as first lady to talk about emotional health is outlining the “healer” part of how she sees her job, in the post-pandemic era and perhaps beyond.

“You know, everybody’s had a tough year,” Biden said, talking about the United States and the global community assembled at the G7 Summit. “But now we’re together, and we’re kind of saying, ‘Hey, how do we go forward? And how do we give people hope getting there?'” 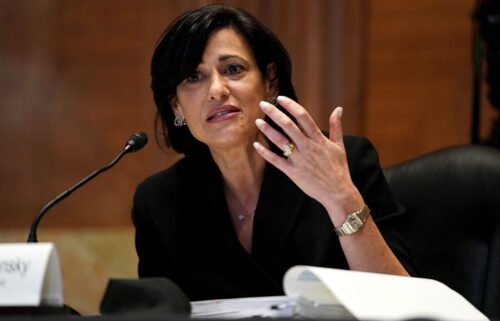 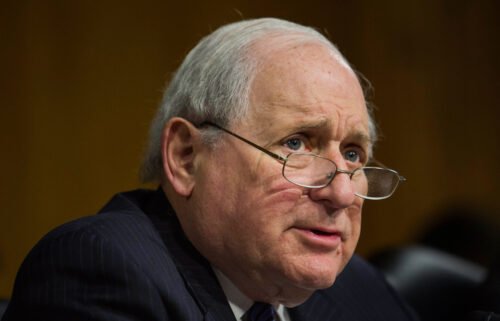 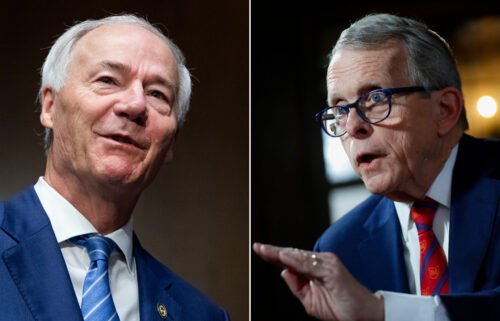