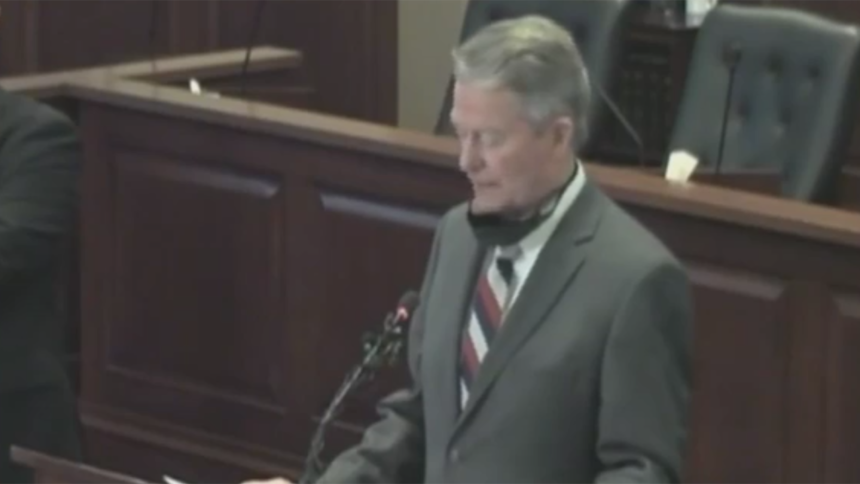 BOISE, Idaho (KIFI/KIDK) - Governor Little announced during a press conference Thursday that Idaho will transition into Idaho Rebounds Stage 4, the fourth and final stage of his plan to return to regular activity during the coronavirus pandemic despite a bump in infections, including among healthcare workers.

"We almost didn't make it to Stage 4 this week," Little said. "Despite our incredible progress, there are still some in Idaho who are not practicing measures to keep themselves and others safe."

Community spread is occurring in more than half of the counties in Idaho.

"Even if contracting COVID-19 is low on your personal concerns, I urge you to practice safe measures to protect others," Little said.

Little said restrictions will be lifted Saturday that will allow gatherings of more than 50 people as long as precautions are taken. Employers can resume unrestricted staffing but should protect workers with physical distancing and other measures.

All businesses can open, Little said, though physical distancing will be needed.

Little on March 25 issued a stay-at-home order for the state's 1.75 million residents. Idaho's economy began shutting down with some 130,000 unemployment claims filed over the next eight weeks.

The plan for reopening the economy through four stages at roughly two-week intervals is based on infection rates and testing. The readiness of the health care system is another factor, including available ventilators and beds in intensive care units.

Hospital beds in intensive care units also dipped, but state officials said that was due to more surgeries being performed and not because of severe coronavirus cases where patients had trouble breathing.

If infections were to spike or other criteria weren't meant, Little said the state could be forced back into more restrictions. He said community spread has now occurred in more than of half of the state's 44 counties. Community spread means it's not clear where a person became infected.

Health officials say the state's testing ability has jumped to 10,000 people a day and could hit 20,000 if needed. Officials also said the ability to do contact tracing, a voluntary program for those contacted, has increased significantly.

Stage 4 is scheduled to end on June 26. The state has set up protocols for what will be allowed after that, though until a vaccine for the virus is found physical distancing and face coverings would likely remain.

Idaho has 3,260 confirmed cases of the virus that have caused 85 deaths, according to Johns Hopkins University. For most people, the coronavirus causes mild or moderate symptoms, such as fever and cough, that clear up in two to three weeks. But it can cause more severe illness, including pneumonia, and death for some people, especially older adults and people with existing health problems.

Business Protocols for Opening — Businesses opening their doors in various stages of the Idaho Rebound plan should have operational plans in place to mitigate the risk of spreading COVID-19. For business protocols available, click here.

Every two weeks: re-evaluation against criteria to determine feasibility to move from one stage to the next
***ALL CRITERIA MUST BE MET TO MOVE STAGES AND DATES ARE ESTIMATED TARGETS 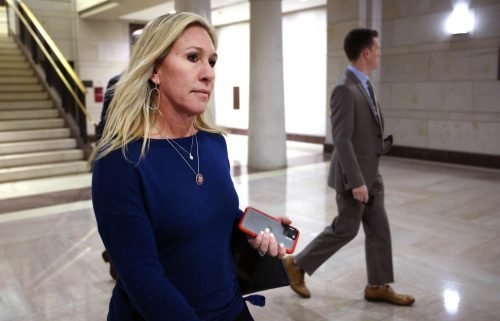