BOISE, Idaho (KIFI/KIDK) – Governor Brad Little announced Wednesday he will call the Idaho Legislature into a special legislative session the week of August 24.

Governor Little, legislative leadership and members of the House and Senate will continue discussions about the specific topics that will be addressed during the special session, which could include the November general election and liability reform during emergencies.

It is anticipated Governor Little will issue a proclamation the week of August 17 detailing the exact issues to be considered during the special session.

The Governor’s Office will announce the release of the proclamation when it is available. 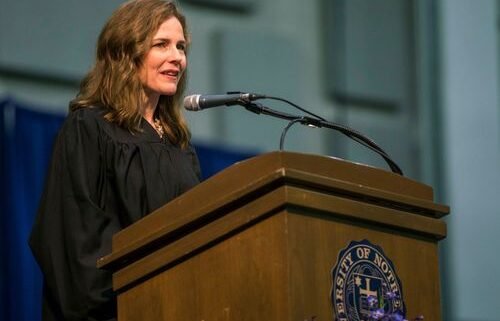